OnePlus Power Bank with fast charging may be launched soon 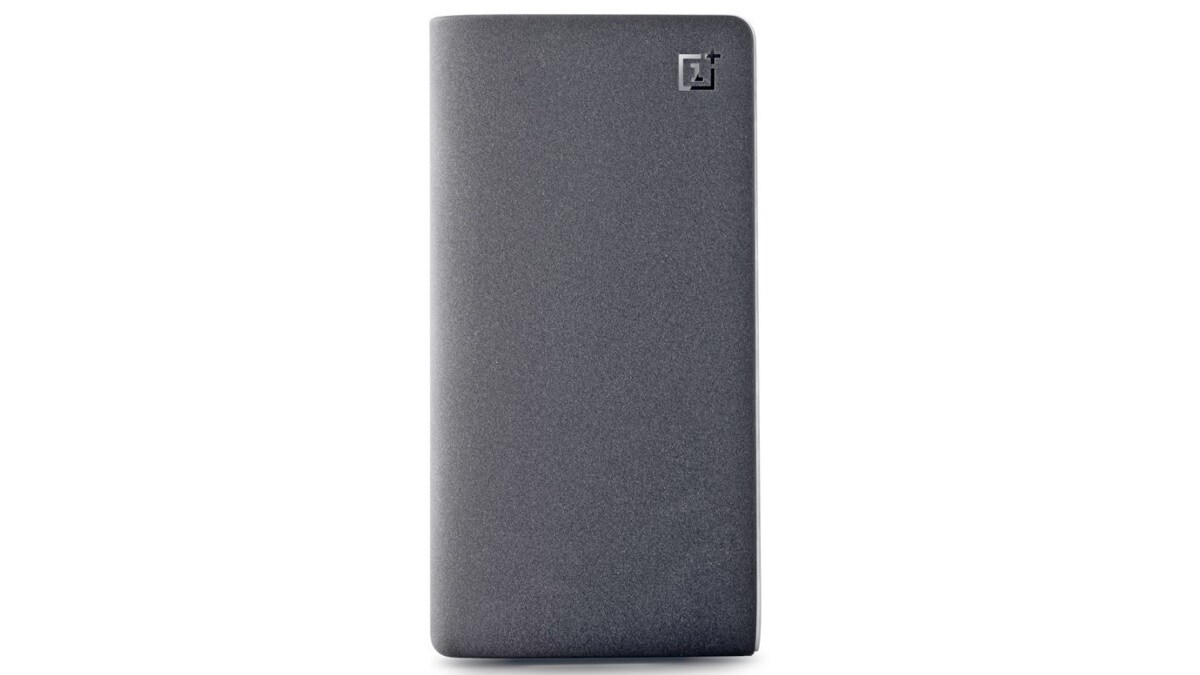 With fast charging capabilities, it is expected that the power bank will be able to charge a smartphone in around 30 minutes.

Seems like OnePlus is gearing up to launch a power bank with fast charging capability. The company last launched OnePlus 10000 mAh Power Bank back in the year 2015.

Yesterday, OnePlus co-founder, Carl Pei (@getpeid) on Twitter asked people to retweet if they’d like a fast-charging power bank. This hints that OnePlus is planning to launch a new power bank with fast-charging support soon.

As of now, there are no details about the design and capacity of the upcoming OnePlus Power Bank. The company has so far not started teasing the launching of a power bank.

With fast charging capabilities, it is expected that the power bank will be able to charge a smartphone in around 30 minutes. The last launched OnePlus power bank was announced in two colours – Silk White and Sandstone Black. It’s possible that the company might launch the new powerbank in similar variants.

It is also likely that OnePlus might announce its new power bank alongside the launch of upcoming OnePlus 8 series. We should hear more about the upcoming product in the coming weeks, so stay tuned.

Is Nothing Laptop on the cards? Carl Pei shares views on…