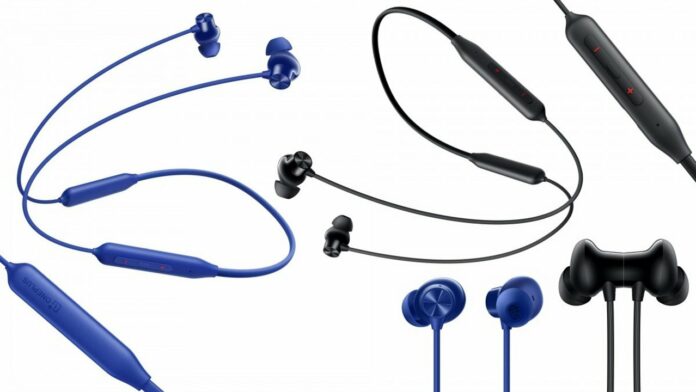 OnePlus is all set to launch OnePlus 10 Pro 5G on March 31 at 7:30PM IST. Now alongside the smartphone launch, the OnePlus will also launch the OnePlus Bullets Wireless Z2 neckband earphones and OnePlus Buds Pro Radiant Silver at the event.

The OnePlus Bullets Wireless Z2 will be the successor of Bullets Wireless Z, which was released in 2020. OnePlus says the Z2 will have “faster charging, longer battery life, and larger drivers for improved sound quality and bass.” The renders of the upcoming neckband earphones have also appeared online ahead of their debut.

As per the leak, the OnePlus Bullets Wireless Z2 will come in Black and Blue colour variants. For connectivity, they will feature Bluetooth v5.0.

The Bullets Wireless Z2 may feature 12.4mm dynamic drivers. In addition, they will have a battery life of 30 hours. According to the report, they will offer 20 hours of playback with 10 minutes of fast charging.

ALSO READ: OnePlus 10 Pro launch in India on March 31: Here’s What to Expect

At full charge, there will be a total music playback of 30 hours. In addition, the earphones will come with IP55 rating for dust and water resistance.

The OnePlus Buds Pro come with Adaptive Noise Cancellation that cancels noise up to 40dB. There’s a 3 microphone setup that achieves ANC while calling. There’s an Audio ID feature through which the Buds determine what kind of sound the person needs.

The Audio is handled by 11mm dynamic drivers. The OnePlus Buds Pro get 7 hours of playback time without ANC. It is extended to 31 hours with the case. With ANC, you get up to 5 hours of playback time. So a 10-minute charge will get you 10 hours of playtime. The charging case also supports wireless charging. There’s 94ms ultra-low latency as per OnePlus’ claims when using Pro Gaming Mode. The wireless connection is handled via Bluetooth 5.2.