OnePlus 10 Pro launch in India on March 31: Here’s What to Expect

OnePlus 10 Pro launch is teased in India. It is fueled by a Snapdragon 8 Gen 1 SoC, coupled with up to 12GB of RAM and 256GB of storage. 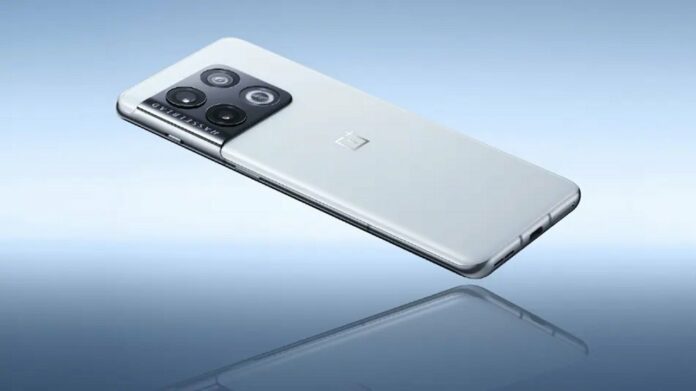 Update 24/02/2022: The OnePlus 10 Pro is arriving globally and in India on March 31. The event will take place digitally at 7:30 PM IST. Moreover, the brand confirmed that the device will have the same specifications as the China variant via a tweet that read, ”The specs are already out, what else is there to expect?”.

Originally Story is as below

OnePlus had confirmed that the OnePlus 10 Pro will launch by March-end in India earlier this month. Now, OnePlus India has started teasing a new product launch.

The company via its official India Twitter handle has teased the launch of a new smartphone. The tweet comes with the text “Someth10ng powerful is coming” but it does not reveal the name of the upcoming smartphone. Have a look at the tweet below:

During the Mobile World Congress (MWC) 2022 last month, OnePlus CEO Pete Lau had said that the OnePlus 10 Pro will be launched in India and other global markets later this month.

A recent report revealed that the launch will either take place on March 22 or March 24. Though the company has not announced the exact timeline of the launch. The device debuted as a flagship in China with a Snapdragon 8 Gen 1 SoC under the hood.

The official pricing and availability details of the OnePlus 10 Pro in India will be announced at the time of its launch. However, it is expected to start at around Rs 60,000 in the country.

It is backed by a 5000mAh battery that supports 80W SuperVOOC charging and 50W AirVOOC fast wireless charging. The phone also supports reverse wireless charging. Further, it will run on OxygenOS 12 based on Android 12 outside China and ColorOS 12.1 in China.