OnePlus Bullets Wireless Z2 is expected to launch alongside the OnePlus 10 Pro in India at the end of this month. 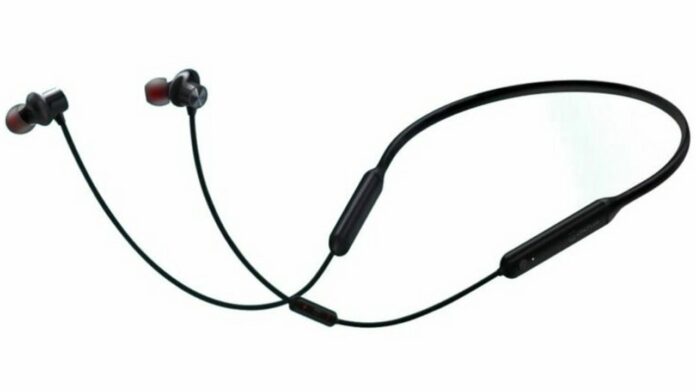 OnePlus 10 Pro smartphone will soon launch in India. Now the OnePlus Bullets Wireless Z2 neckband earphones are also tipped to launch alongside the flagship smartphone in India this month.

Let’s take a look at the upcoming earphones specifications, features and everything we know so far.

Tipster Ishan Agarwal in collaboration with MySmartPrice has revealed the details of the upcoming neckband earphones. The OnePlus Bullets Wireless Z2 be available in two colour options–black and blue.

The Bullets Wireless Z2 may feature 12.4mm dynamic drivers. In addition, they will have a battery life of 30 hours. According to the report, they will offer 20 hours of playback with 10 minutes of fast charging.

At full charge, there will be a total music playback of 30 hours. In addition, the earphones will come with IP55 rating for dust and water resistance.

To recall, the Bullets Wireless Z are priced at Rs 1,999. They come with 9.2mm dynamic driver and super bass tone. They charge via USB Type-C. The earphones are capable of lasting for 10 hours of audio after just 10 minutes of charging. After a full charge, the battery life is expected to be around 20 hours. It connects via Bluetooth 5.0 and has a Bluetooth range of 10 meters.

The earphones have in-line remote for volume, music playback and call controls. They are IP55 certified for sweat and water resistance.