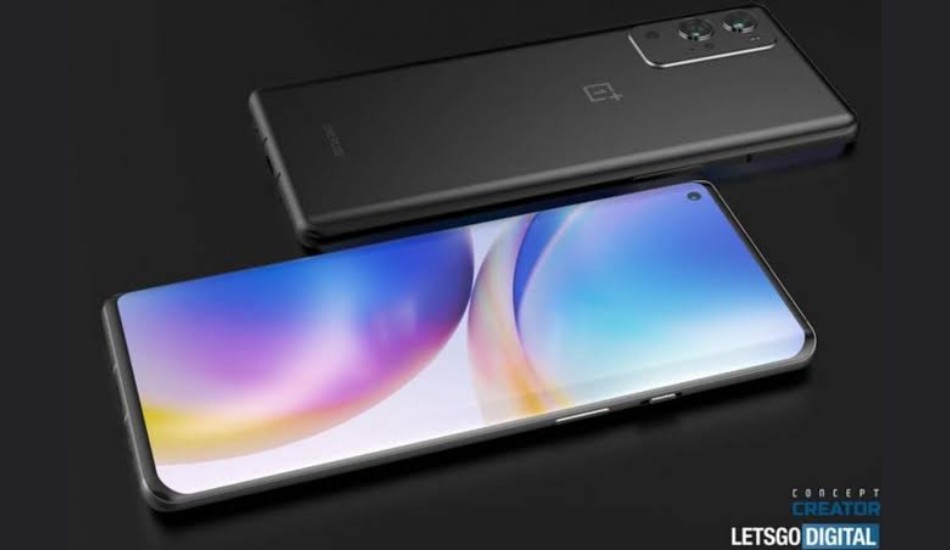 The upcoming OnePlus 9 series is being getting leaked already even though the device is slated for launch in mid-march.

The OnePlus 9 has already been leaked in previous reports but more details have emerged revealing the front of the device that confirms the device has a punch-hole style camera on the top left. 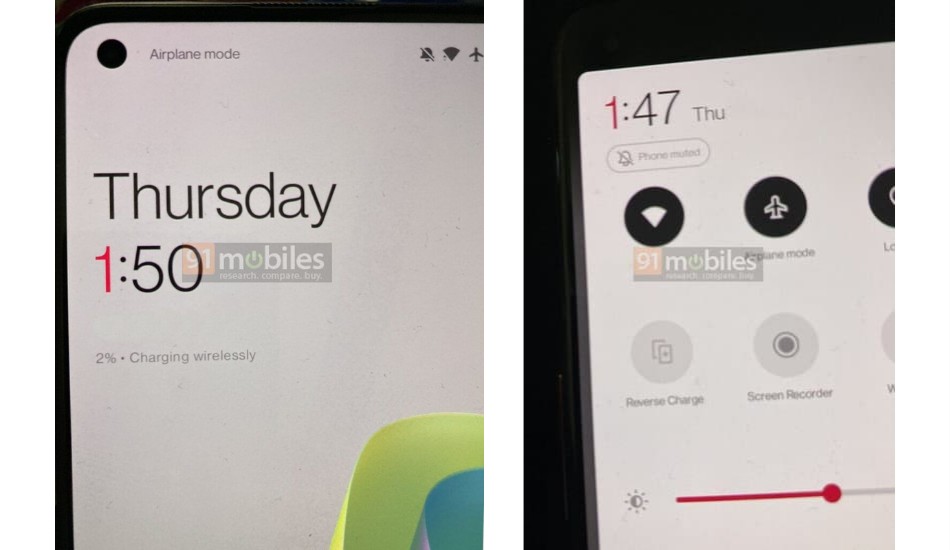 Almost all of the premium features are included in the OnePlus 9. It will be intriguing to see what differentiates the OnePlus 9 and OnePlus 9 Pro. We expect a better battery and an improved camera on the 9 Pro.

Talking about the cameras, the devices are reported to have Leica cameras that should drastically improve the photography experience on OnePlus 9 series compared to previous generations.

The front of the OnePlus 9 will have a 6.55-inch FHD+ display with a resolution of 1080 x 2040, 401ppi along with 120HZ refresh rate. The display will also support HDR and an In-display fingerprint sensor. It will be powered by the latest Snapdragon 888 which should be paired with upto 12GB of RAM.

Not only this, the OnePlus 9 series is also expected to consist of a third device which should be the OnePlus 9 lite that will supposedly borrow a lot from the OnePlus 8T. It should be powered by the Snapdragon 865 and should also have 65W fast charging.