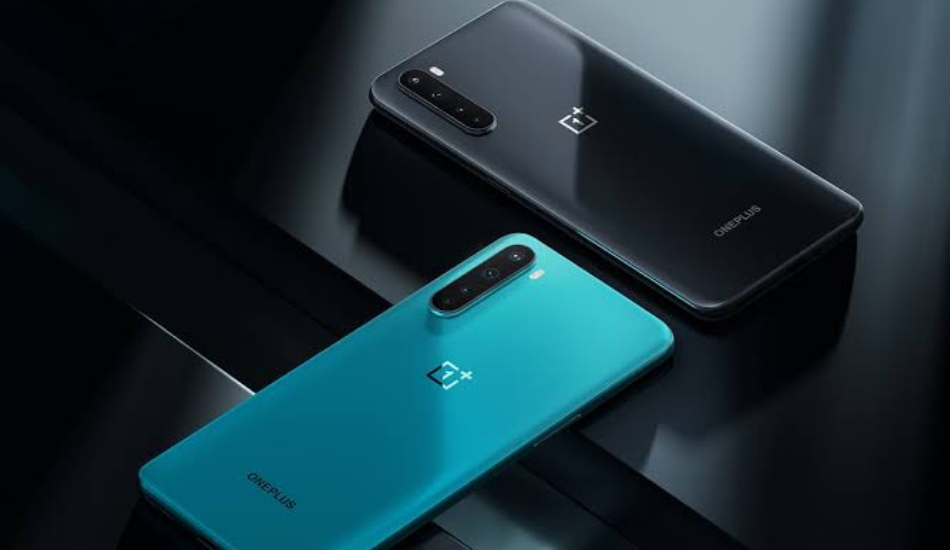 OnePlus is currently preparing for the launch of its OnePlus 9 series in March of 2021. The company launched two new phones under its Nord lineup, namely the Nord N100 and N10. After that, the Nord SE was reportedly under works as per earlier reports which was supposed to be an upgraded version of original Nord, but newer leaks put the earlier reports to rest.

As per PhoneArena and Max Jambor, a known tipster on Twitter, the Nord SE will just be another Special Edition (Hence the words SE) for the original OnePlus Nord. 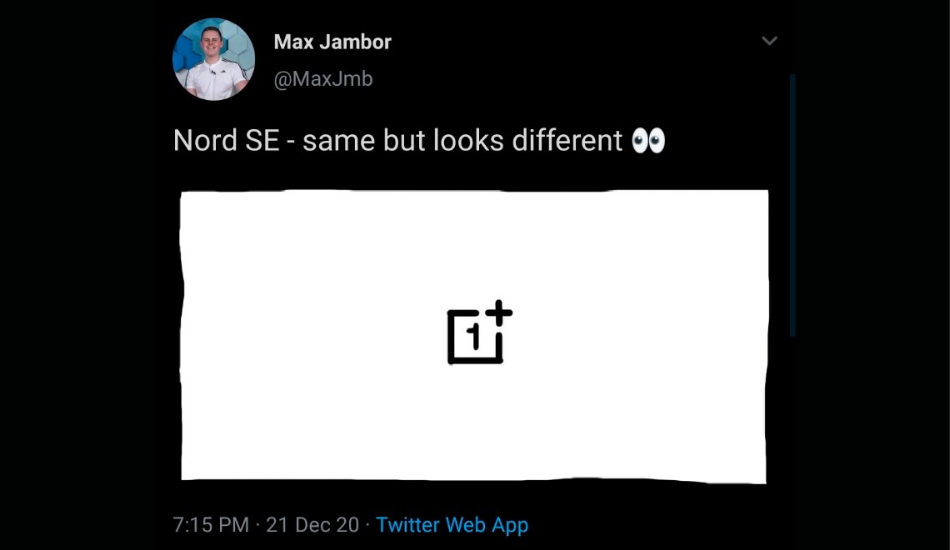 The OnePlus Nord SE will carry all the specs from Nord, including the quad camera, Snapdragon 765G, FHD 90hz AMOLED Display, etc, except for a refreshed design.

OnePlus is said to be partnering with designer Joshua Vides for a new designer back panel of the Nord SE. The company also partnered with Swedish artist André Saraiva for limited edition OnePlus 8 cases and covers.

The publication also says that the OnePlus Nord SE is expected to launch in March which means an announcement for the same could be made along with the launch of OnePlus 9 series.

OnePlus Nord is loaded with a 6.44-inch Full HD+ Fluid AMOLED display with a screen resolution of 2400 x 1080 pixels. The phone comes with a 90Hz refresh rate and 180Hz screen sampling rate. The phone is powered by the latest Qualcomm Snapdragon 765 5G processor along with Adreno 620 GPU.

It is loaded with up to 12GB of RAM and up to 256GB of internal storage. On the camera front, the OnePlus Nord is loaded with a quad-camera setup with a combination of a 48-megapixel Sony IMX586 sensor with f/1.75 aperture, OIS, 8-megapixel ultra-wide-angle lens, 5-megapixel sensor and a 2-megapixel macro sensor.

For the front, there will be a dual-camera setup with a combination of 32-megapixel selfie along with 8-megapixel ultra-wide-angle lens with 105-degree field-of-view.

The OnePlus Nord runs on Android 10 with the company’s custom OxygenOS running on top of it. It is loaded with a 4000mAh battery and it comes with Wrap Charge 30T 30W fast charging support. On the connectivity front, it features WiFi, Bluetooth 5.1, GPS, GLONASS, NavIC, dual-SIM and USB Type-C port.