OnePlus 9 Lite to be the third phone in OnePlus 9 series: Report 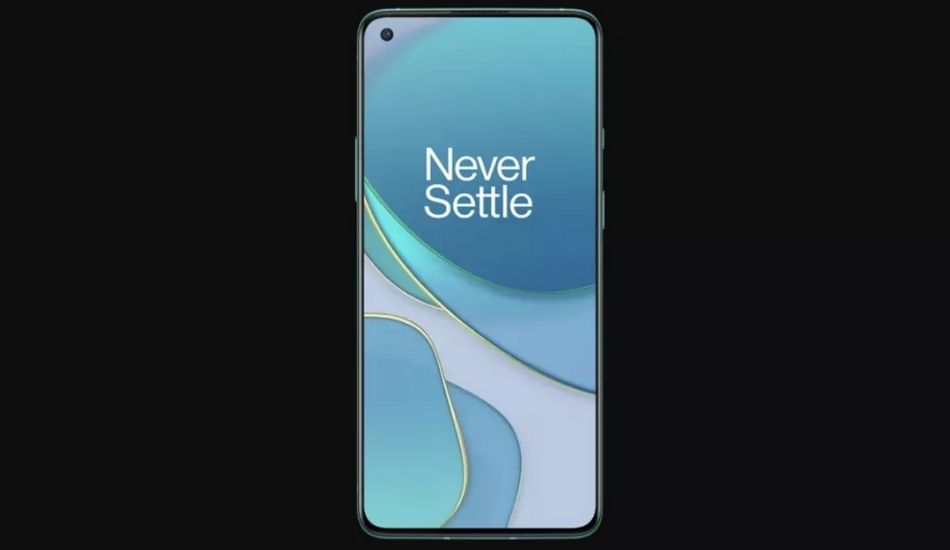 OnePlus has been on its heels when launching smartphones this year. And it looks like it is going to do the same next year as rumors of a OnePlus 9 Lite arriving alongside OnePlus 9 and OnePlus 9 Pro have appeared.

The new report comes from Android Central, stating that there will be a third phone in the OnePlus 9 series. And it will seemingly borrow a lot from the OnePlus 8T. The device should come equipped with the Snapdragon 865 and considering it will be similarly spec’d to 8T, the device should also have 65W fast charging.

The report also says that the device could launch at a price tag of around $600 (approx Rs 44,000). The device could compete with the S20 FE and the Pixel 4A at this price range in India.

The 9 Lite can also come with a 90Hz or a 120Hz AMOLED panel along with a plastic back. The camera optics should also be similar to the 8T. While the hardware will remain the same, the only thing that should change a bit should be the design.

As recent leaks suggest, the OnePlus 9 and 9 Pro should come with Leica cameras to offer better camera performance than their predecessors as cameras are one of the main features where the company lacks. 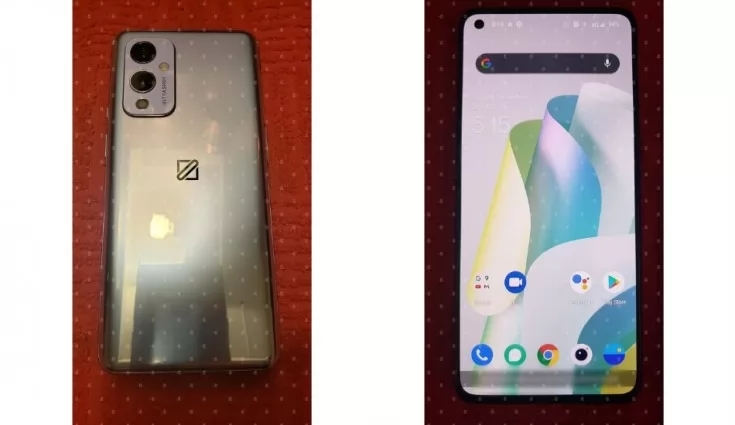 The OnePlus 9 also appeared in live images a few days ago revealing that the device has a triple camera setup on the back. The front of the OnePlus 9 will have a 6.55-inch FHD+ display with a resolution of 1080 x 2040, 401ppi along with 120HZ refresh rate. The display will also support HDR and an In-display fingerprint sensor.