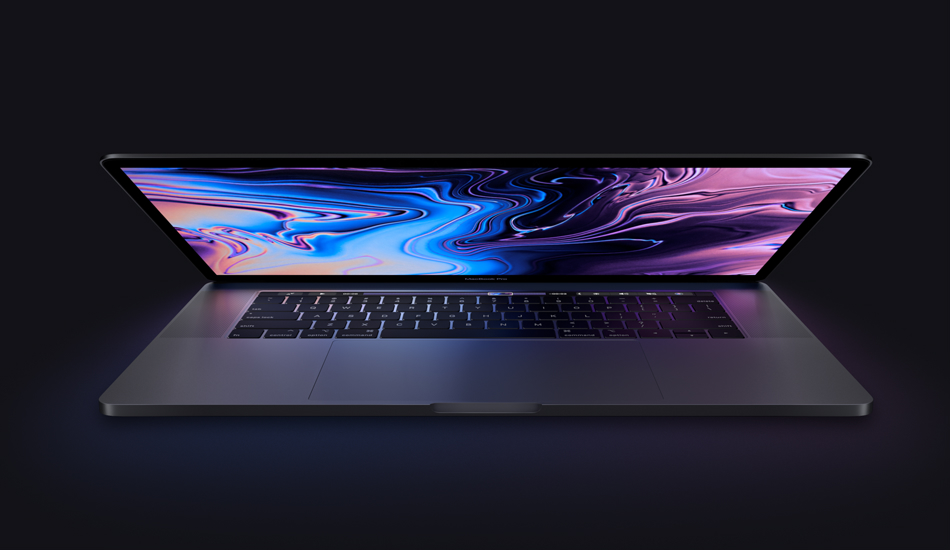 Flexgate as some users call it is an issue which revolves around the MacBook’s inconsistent backlighting at the bottom of the screen, which resembles that of a stage light. The issue has been found to arise due to a cable that is used to connect the MacBook Pro’s display and the control board.

It hasn’t been the best couple of years for Apple as the Cupertino giant has been on the receiving end of poor reception of its iPhones, watches getting bricked and devices getting exploded. To add to its woes, Apple is now being dragged to dirt with the latest ‘flexgate’ issue that has been reported to arise in several MacBook Pro 2016 models of late.

Flexgate as some users call it is an issue which revolves around the MacBook’s inconsistent backlighting at the bottom of the screen, which resembles that of a stage light. The issue has been found to arise due to a cable that is used to connect the MacBook Pro’s display and the control board. The cable which is made of flexible ribbon-like wires which appear to be getting damaged after being pulled tight every time the laptop’s lid is opened.

As the cable wears out, users will be greeted with a hideous stage light effect on their screen which will be visible at the bottom. With every opening and closing of the lid, the display will show an increasing extent on stage light soon after which it might fail completely when the lid is opened more than halfway through.

It’s not clear whether the Flexgate issue is widespread one or not but there have been a series of videos and threads reporting about the issue online. Even if this were true, damages due to the flexgate will be slow over the course of time and users may realise the same way after their MacBook is out of warranty.

Adding salt to the wounds is that flexgate will be a bigger problem for users of the newest line of MacBook Pro and Air. This is because the flexible cables present on these machines are directly embedded on the display which means if the cables fail, users will then have to replace the whole display module. What this essentially means is that users will have to chip in over Rs 50K for a screen replacement instead of a mere Rs 500-600 to get back to using their MacBook.

Apple is yet to comment on the issue nor has it acknowledged that a problem like this exists in the current line of MacBooks.