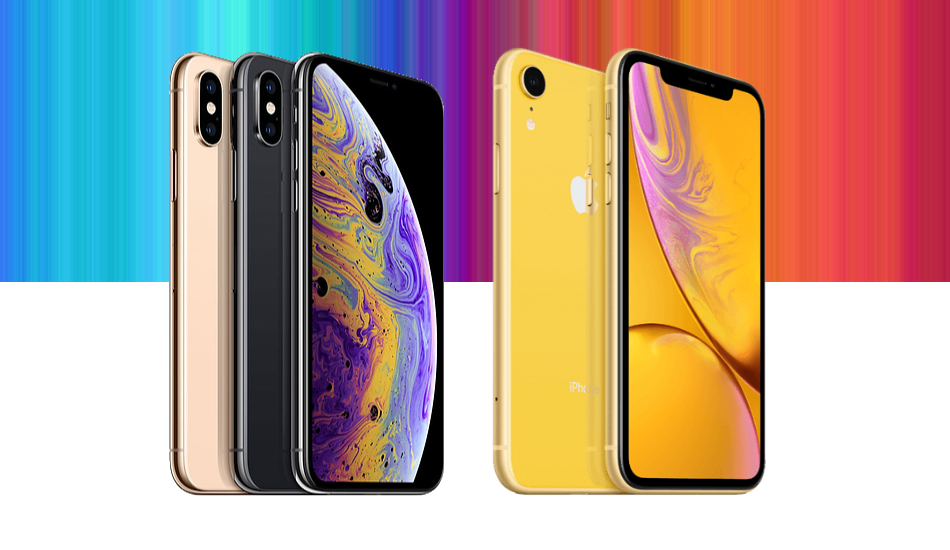 Apple is facing a lower-than-expected demand for not just the iPhone XR but also the flagship iPhone XS and XS Max. This has forced Apple to minimise manufacturing operations for its entire 2018 iPhone lineup that made its debut no longer than two months ago.

Apple released the successor to the iPhone X with the launch of the iPhone XS, iPhone XS Max and the ‘budget’ iPhone XR, the latter hailed by Apple to outsell any other iPhone in the past. Weeks after a report suggested that the iPhone XR production is being shorted due to bad reception, the latest news is that the Cupertino company is cutting down on the production of all three of its 2018 iPhones, two months after their launch.

The Wall Street Journal reports that insiders at Apple claim lower-than-expected demand for not just the iPhone XR but also the flagship iPhone XS and XS Max. This has forced Apple to minimise manufacturing operations for its entire 2018 iPhone lineup that made its debut no longer than two months ago.

While all of the new iPhones are making a bad name for themselves, the iPhone XR is the one making the most of the issues as Apple had to cut down on its original production plan by up to 100,000 units. That’s 20-25 percent down from the original output of the production lines which are run by Foxconn.

At the same time, the iPhone XS and XS Max are equally insignificant in gaining any popularity, owing to the fact that it’s no different than last year’s iPhone X. This was evident since Apple started receiving inputs from customers and retailers of the lower demand of its latest phones. Apple hasn’t officially commented on the matter as it is yet to bounce back from its recent value depreciation.

Apple reportedly plunged down by nearly $220 billion in just over a month, raising questions on whether the trillion dollar company has hit its peak and has no more to offer.