Lava, Nothing bring 5G support via OTA to Lava Agni 5G, Nothing Phone (1)

Lava and Nothing have started issuing an update for Lava Agni 5G and Phone (1), respectively, with 5G support for various operators. 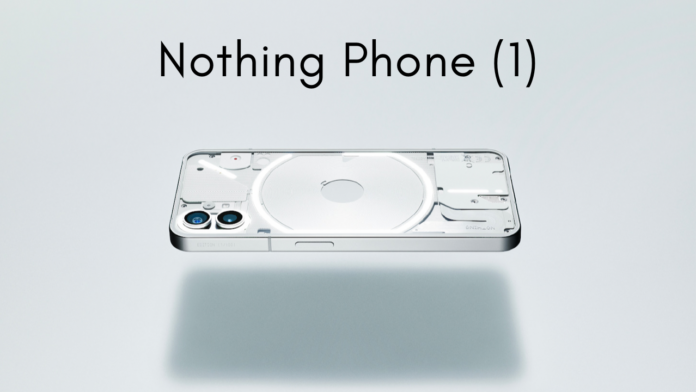 Lava and Nothing have released new software updates for their smartphones bringing 5G support for various telecom operators. While Lava has issued the update for Lava Agni 5G enabling customers to use 5G on Airtel and Jio, Nothing on the other hand released the update for its Phone (1) for supporting Jio’s 5G services.

With this 5G FOTA update for Agni 5G, Lava becomes one of the earliest mobile handset companies in India to enable 5G on its smartphones in the country. The roll out of OTA update will be available for users of smartphones with Jio and Airtel in cities where 5G services are provided.

“Lava’s in-house manufacturing and development capabilities allowed it to be one of the first Indian smartphone makers to enable 5G”, said Lava in a statement. To recall, the Lava Agni 5G was launched back in November of 2021. It comes with 8GB RAM and 128 GB ROM (uMCP memory). It has a 5000mAh battery with a 30W rapid charger. The Lava Agni 5G features a large 6.78 inch FHD+ IPS punch hole display with Wide Vine L1 support. The device also supports Liquid Cooling Technology.

Read More: Exclusive – Reliance Jio 5G Will Be Available At 4G Tariff Till The Roll Out Completes

However, this update will be useful for only those users who live in cities, including Delhi, Mumbai, Kolkata, and Varanasi as Jio is yet to begin a wider rollout of its 5G services. To get this update on your Nothing Phone (1), you can head to Settings> System> System update and check for new updates. The update weighs a mere 22MB and should reach everyone by next week, considering its a phased rollout. 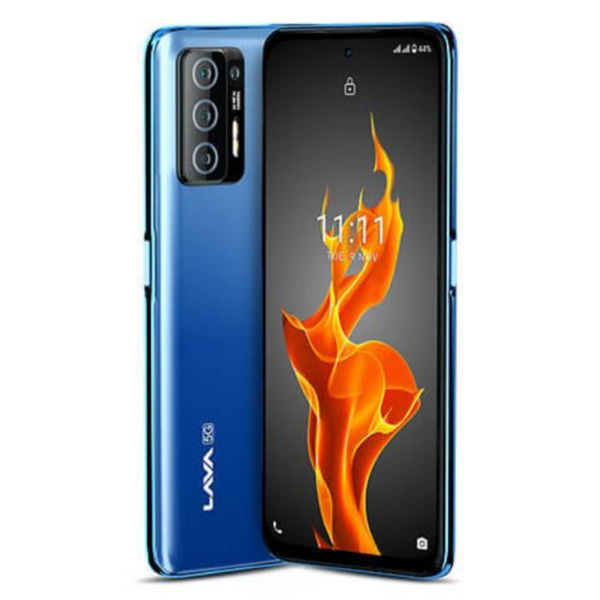