Huawei wants a substitute for Google Mobile Services, not Android 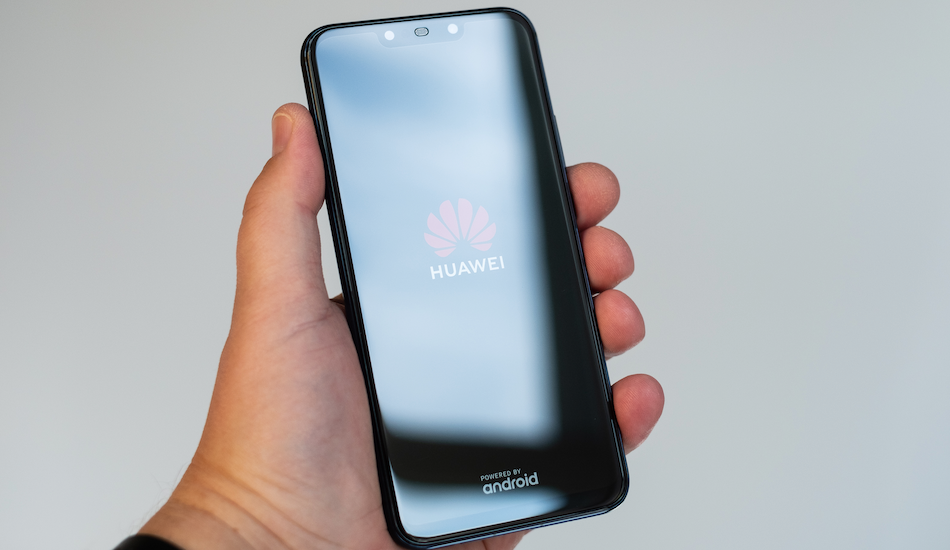 Huawei President of Global Media and Communications Joy Tan who confirmed that the company want to keep relying on Android for the development of its future smartphones.

As an effect of the US ban, Huawei continues to face problems regarding Android and Google. While the company launched its flagship Mate 30 Pro smartphone last month with Android, it failed to provide Google’s core services because of the US ban. Huawei has now come out and cleared the air saying it does not want to replace Android but find a way to tackle the issue regarding the lack of Google Mobile Services.

The news comes from Huawei President of Global Media and Communications Joy Tan who confirmed that the company want to keep relying on Android for the development of its future smartphones. Tan said, “A viable alternative to Android’s operating system will take years to complete”.

Tan was of the impression that there are “too many Android users in Europe and Southeast Asia” who rely on Google’s family bucket that is their mobile services. He explained that for Huawei, the biggest challenge is to find a replacement for the GMS service package.

However, Tan notes that the development of its own mobile services cannot be done overnight. While Huawei has proposed the idea of HMS or Huawei Mobile Services, such a product is still in its early stages and requires a long incubation period.

This comes months after Huawei said it will switch to HarmonyOS on phones if the US doesn’t fully clear the ban on the company. At the time, Huawei Senior Vice President Vincent Yang said that the company has no plans to launch a Harmony-powered smartphone this year unless a full ban on Huawei will be enforced by the US.

Huawei was also reported to be developing an alternative to Google Maps with the Map Kit. The mapping service is estimated to connect 150 countries down to local regions and places with street navigation and real-time traffic information. The company has also been developing its own App Store with help from Portuguese-based Aptoide.