Huawei could switch to HarmonyOS on phones if US ban continues 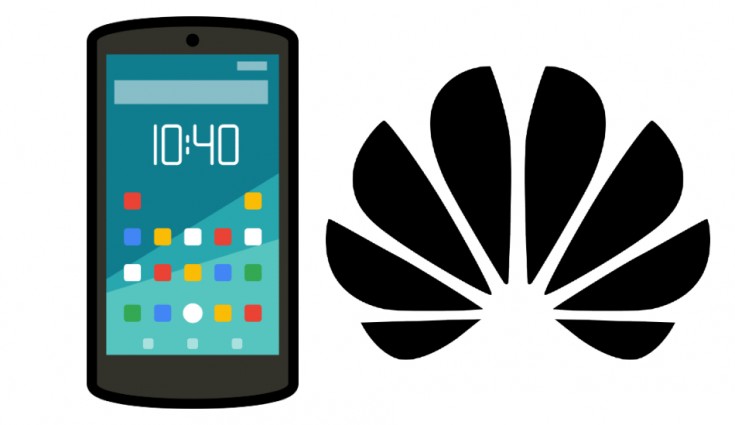 Huawei Senior Vice President Vincent Yang hinted that there is a possibility of the HarmonyOS coming to smartphones and that will happen only when a full ban on Huawei will be enforced by the US. However, its next upcoming flagship phone, possibly the Huawei Mate 20 Pro, will still run on Android.

Earlier this week, the US handed out another 90-day extension to Huawei, allowing US companies to sell their technology and equipment to the Chinese tech giant. Huawei has however made it clear that its HarmonyOS will only be pushed on to its smartphone if the US doesn’t fully clear the ban on the company.

The news comes from Huawei Senior Vice President Vincent Yang who spoke at a New York media event and said that the company has no plans to launch a Harmony-powered smartphone this year. Yang said that Huawei wants to maintain its standard which is depending on one ecosystem for smartphones and sticking to Google’s Android OS, reports CNET.

Yang disclosed that its next upcoming flagship phone, possibly the Huawei Mate 20 Pro, will run on Android. However, the company executive also hinted that there is a possibility of the HarmonyOS coming to smartphones and that will happen only when a full ban on Huawei will be enforced by the US.

Yang said that Huawei will switch to HarmonyOS on its smartphone but such a move will be kept on hold till there’s no chance of depending on Android anymore. While such a situation is unlikely to happen, Yang stressed that things could change if the ban continues by saying “You never know”.

It’s not surprising to see that Huawei is hesitating on releasing the HarmonyOS to smartphones since shifting to an independent OS all by yourself means the company will have to develop and maintain an OS for all devices as well as create apps and an App Store to make their phones the least functional.

Huawei unveiled HarmonyOS earlier this month as a distributed Open-source operating system designed for all kinds of smart devices. The OS will debut with the release of the Honor Vision TV and Vision TV Pro which were launched with Huawei’s latest Honghu 818 quad-core intelligent chipset and an AI pop-up camera.

In addition to developing a self-functioning OS, Huawei is also developing an alternative to Google Maps with the Map Kit which is set for an unveiling in October. The Chinese company says its mapping service will connect 150 countries in 40 languages with augmented-reality mapping support, street navigation and real-time traffic information.