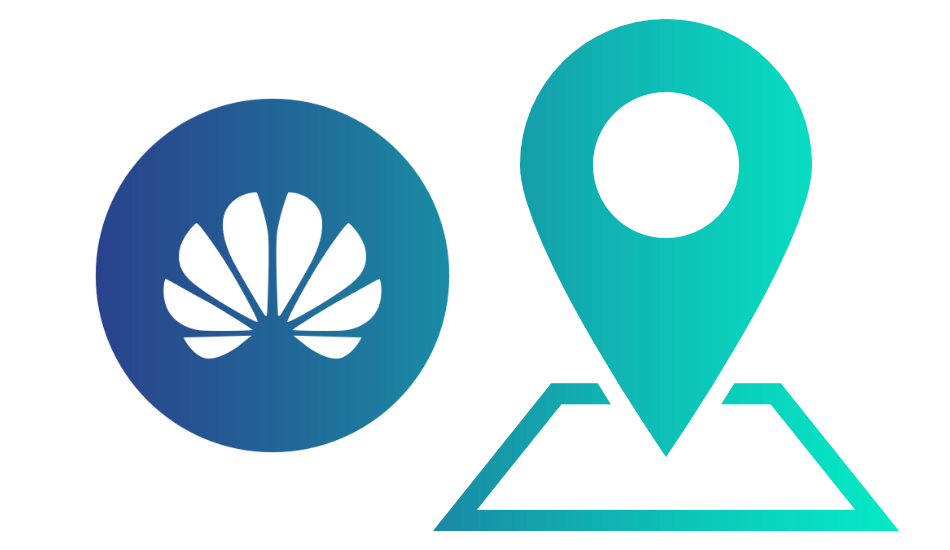 Huawei will unveil the Map Kit in October as a means to tackle US’ ban on the company for using Google Maps on its smartphones. The mapping service will connect 150 countries down to local regions and places with street navigation and real-time traffic information.

Huawei is reportedly working on its own map service and will roll it out as an alternative to Google Maps. Huawei’s maps service will be labelled as Map Kit and will be designed for software developers to come up with applications based on its service.

Huawei will unveil the Map Kit in October, reports China Daily, as a means to tackle US’ ban on the company for using Google Maps on its smartphones. The Chinese company says its mapping service will connect 150 countries down to local regions and places with street navigation and real-time traffic information.

According to the report, US travel aggregator website Booking Holdings has partnered with Huawei for the development of Map Kit. The move comes as a means to make Huawei more popular outside China as the app will be made available in 40 languages with augmented-reality mapping support.

The report quotes Huawei’s Cloud Services President, Zhang Pingan who said that more than 50 percent of mobile applications on smartphones rely on location-based services. This is why Huawei could be developing Map Kit.

The latest move is expected to boost Huawei’s app ecosystem as the company moves toward its own HarmonyOS Open-source operating system, which was introduced in the Huawei Developer Conference in China last week. HarmonyOS 1.0 will be first adopted in its smart screen products later this year and will later come to wearables, TVs, in-vehicle systems and smart speakers.

Huawei’s Map Kit service is expected to launch in October across 150 countries in 40 languages.