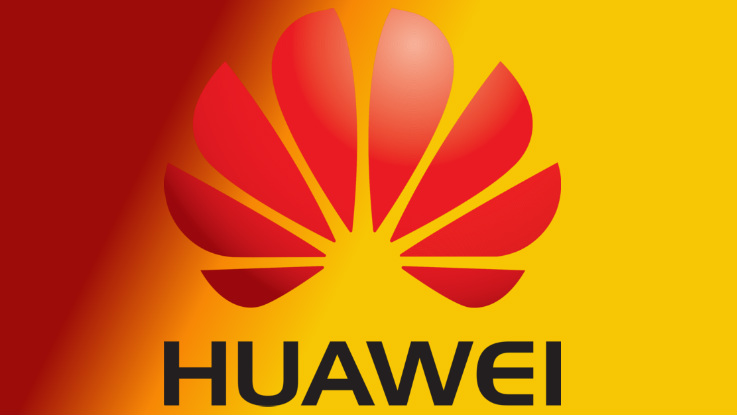 Huawei is reportedly offering a special warranty programme to its users under which it promises to provide a 100 per cent refund on Huawei smartphones if popular apps stop working on it.

Under this offer, the company is claiming that it will provide a full refund if popular apps like Google app suites, Facebook, YouTube, Instagram and more stops functioning on the device within two years of purchase. As per a report, the warranty programme is available in the Philippines. The offer is valid on Huawei smartphones that have been already sold or are currently selling or in stock.

The offer is valid to all the smartphones and tablets that were bought from June 15 to August 31 this year. Huawei has also confirmed the offer and has stated that “it’s an initiative of our distributors with our dealers.” As of now retailers and distributors in the country are supporting Huawei and over 30 partner dealers are a part of this “special warranty” programme.

It is not known at the moment whether the company will introduce a similar programme to other markets or not. However, the warranty programme will surely give some assurance to the Huawei smartphone users that their smartphones will work for at least two years.

Meanwhile, Qualcomm and Intel are now reportedly persuading the US government to ease its ban on Huawei and sales to Huawei since both these Huawei suppliers are also on the verge of losing revenue due to US’ executive order on Huawei. Sources close to the situation revealed that executives from Intel and Xilinx held meetings with the US Commerce Department in late May to have discussions on the US trade ban on Huawei.

Despite the US ban, Huawei is nowdeveloping EMUI 10 based on Android Q which is expected to come to the Huawei P30 series, Mate 20 series and some Honor phones firsthand. We’ve come to know that Huawei is also working on a Sailfish-based Aurora OS as well as HongMeng OS as alternatives to Android.