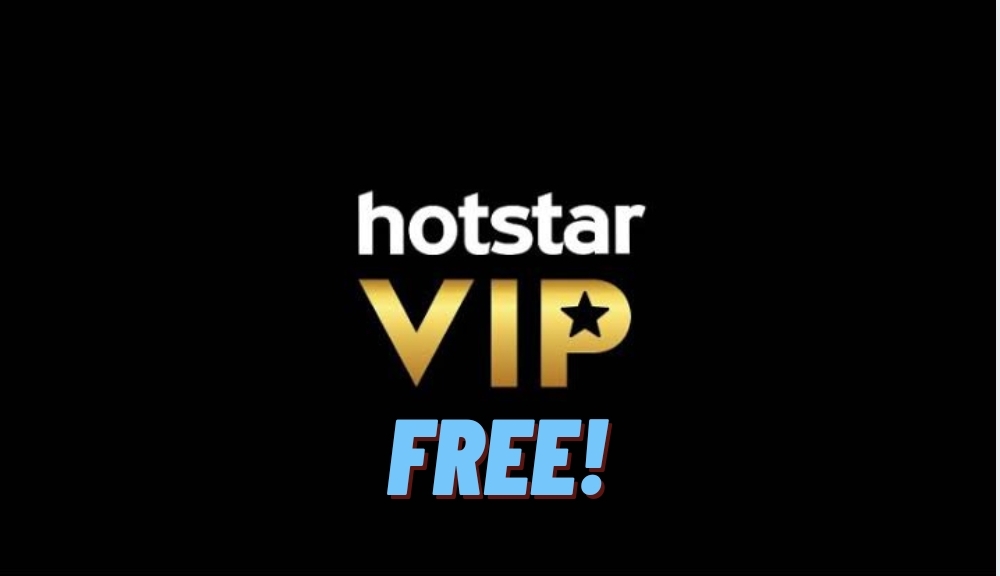 Airtel is providing free Hotstar VIP subscription to its postpaid and broadband customers who are on a platinum tier plan.

Telecom Operator wars are always beneficial for the end consumers and another example brought up by Airtel is the new offer in which it is providing Hotstar VIP (not premium) subscription for free to select Airtel Postpaid and broadband customers.

According to the terms and conditions set by Airtel, the offer is available only to the platinum tier customers, which means those who are on postpaid plans above Rs 499 and broadband users on a plan priced above Rs 999. 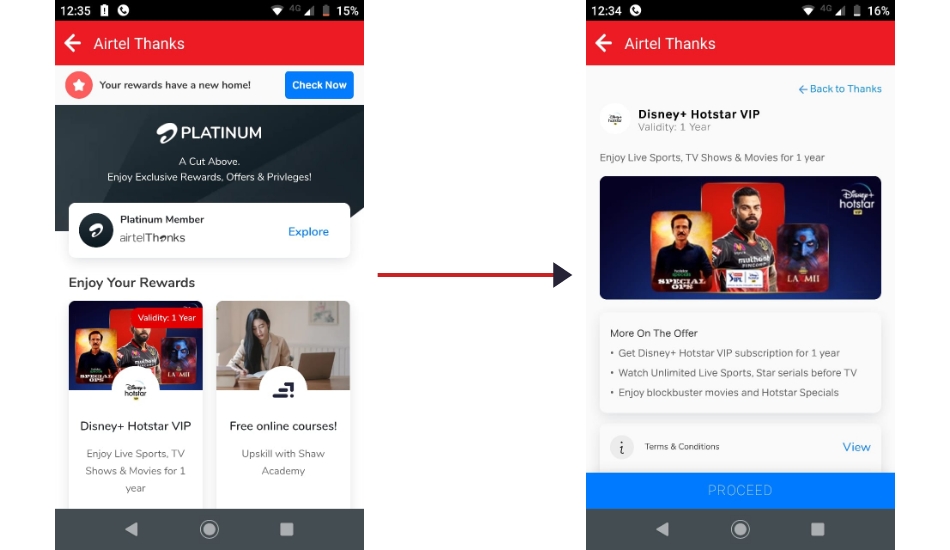 Users can check if they are eligible for the offer by heading over to the Airtel Thanks app, then clicking on Discover Airtel Thanks, and a screen should appear as in the image above. Airtel also says that you can avail the subscription only once. The VIP membership by Hotstar originally costs Rs 399 and this offer seems to be a great one for Airtel customers.

The offer is supposedly introduced to counter Jio’s OTT subscription benefits which the telecom operator started providing with its JioPostpaid Plus plans a while back which included a bunch of other services including Hotstar, Amazon Prime and Netflix too.

Airtel is still lagging a bit when compared to Jio’s postpaid plans as Reliance is also offering Netflix with its plan whereas in Airtel’s case it is just Hotstar and Amazon prime. As said above, the operator wars always prove to be a benefit for the consumer with more free OTT subscriptions and content to watch.