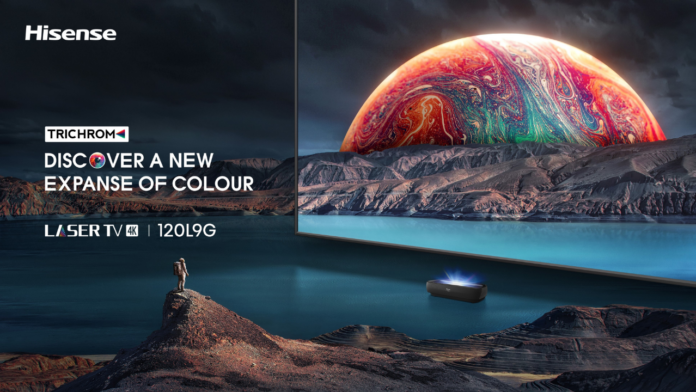 The New smart TV has 120 display, 3000 lumens brightness, 40W Dolby Atmos sound and a 3 years comprehensive warranty. as a part of the introductory launch offer Hisense is offering a 4K Fire TV Stick Max for free bundled with the TV.

Rishi Tandon, COO, Hisense India said, “With the launch of this industry-first large screen 4K Smart Laser TV we look forward to redefining the home cinema experience of our users in India.”

The company claims that the TV comes with Ambient Light Rejecting (ALR) Screen that
works in unison to deliver a colour-accurate image with exceptional viewing angles,
brightness and uniformity even in daylight.

In the last few months, we have seen an influx of smart Tv from brands which are prominently known for their mobile phones like Xiaomi and Realme.