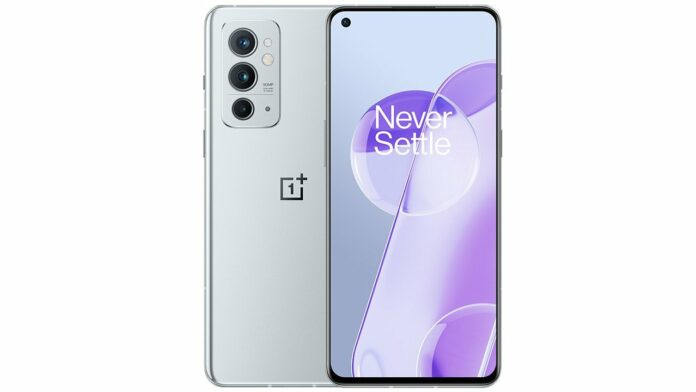 As OnePlus launched the OnePlus 9 RT and the OnePlus Buss Z2 in India, it was difficult not to sense the change in the air. Barely a year ago, OnePlus products were released in India within days of their launches and sometimes even at the same time as their launches.

The brand always claimed that India was one of its top priority markets, and with good reason. After all, the brand had grown by leaps and bounds in India, and the country’s revenues contributed significantly to its balance sheet.

Marketing folks will of course point out that India will be an integral part of the “global launch” of the OnePlus 10 Pro and some others will pin the delayed launches on the global chip shortage, but the fact is that in the past, the country was very much on the OnePlus radar from day one of a device’s existence. That seems to have changed. In fact, the past year and a half have seen some OnePlus phones (in the Nord series, such as the Nord 100) being released in other markets and totally giving India a miss. Considering the sort of goodwill and market share the brand enjoys in the market, this is astonishing.

There are some who believe that ever since OnePlus and Oppo merged some parts of their companies, Oppo has been having a big say in the launch decision of the brand. It is also why both the OnePlus 9 RT and the OnePlus 10 Pro were first launched in China before being made available in other markets. Another factor could well the new OS on the OnePlus phones which is a blend of OnePlus’ OxygenOS and Oppo’s own ColorOS.

While we do not know the exact reason for this change in approach, it certainly is very surprising. For OnePlus is doing exceptionally well in the Indian market, with the likes of the Nord 2 selling by the thousands and even the premium 9 series doing very well in the premium smartphone segment. Such is the goodwill enjoyed by the brand that even talking about some Nord 2 units exploding (not fully verified, we must add) did not affect the brand’s reputation or sales.

Temporary phase, or has OnePlus stopped Settling in India?

Many had shrugged off the non-appearance of some Nord devices in India as part of OnePlus’ different strategy for its budget phones. But the brand’s delaying the appearance of its flagships in perhaps its strongest international market is very surprising indeed. It is too early to say whether this marks a permanent change in OnePlus’ approach to India or is just an aberration caused by a mix of factors such as the chip shortage and Oppo’s increased involvement with OnePlus. To be fair, the OnePlus 9 series, the Nord CE and Nord 2 did come very swiftly to India, as indeed did the PAC-Man Nord 2 edition, which would seem to indicate that India continues to occupy an important place in the OnePlus universe.

But only time will reveal if one of the world’s largest smartphone markets enjoys the same level of importance as it did a short while ago for a Never Settling brand.