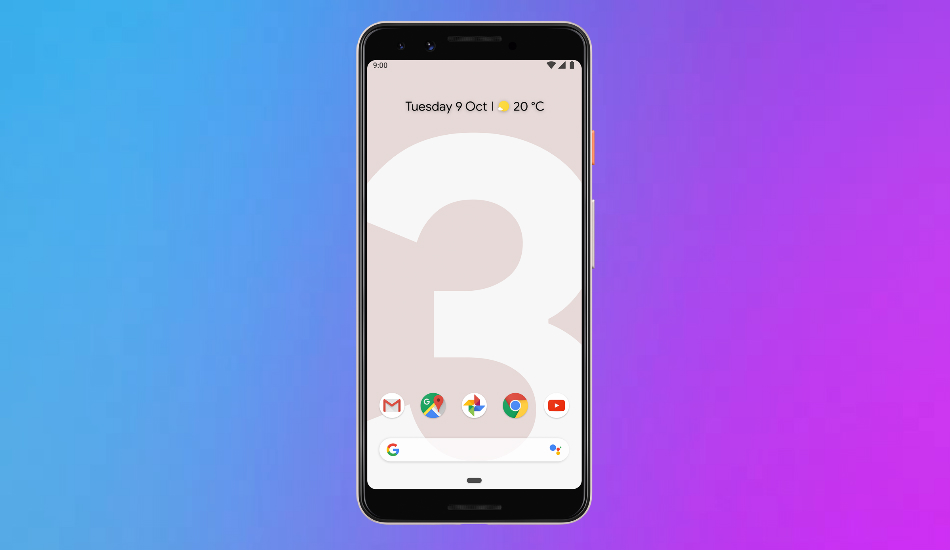 Some Pixel 3 devices randomly flicker, indicating there’s a bug that is forcing the ambient light sensor to behave erratically. Users revealed that the display brightness on their Pixel 3 units are not consistent, meaning the screen is too bright on some regions and too dim on the rest.

In what appears to be another saga involving this year’s flagship phones, the Google Pixel 3 has popped up again on the news and yet again for all the wrong reasons. A full month after its unveiling, several users of the Pixel 3 are currently reporting two major issues on their flagship phones – disappearing text messages and screen flickering.

Several users took to Reddit to report that their Pixel 3 devices started randomly flickering, indicating there’s a bug that is forcing the ambient light sensor to behave erratically. Users revealed that the display brightness on their Pixel 3 units are not consistent, meaning the screen is too bright on some regions and too dim on the rest.

An affected user filmed the issue by turning off the display when the Ambient sensor is toggled on. It’s noticed that when the device is moved around, the screen begins to flicker and results in the bottom part illuminating and top part staying black. A batch of users are indicating that the issue started to occur when they installed the November 2018 security update.

The problems don’t just stop there as some other Reddit members are reporting an issue on the Pixel 3 which causes their text messages to disappear. The issue again seems to have surfaced after users installed the November Android security update that was primarily rolled out to fix an issue in the Google Camera app.

Up until now, the Pixel 3 and Pixel 3 XL have been on the wrong side of news which started with users witnessing a second notch on the side of the display of the Pixel 3 XL. Later on, the Pixel Stand was found to have broken ambient display notifications and photo frame mode on the Pixel 3 duo, days after which users started reporting that their Pixel 3 shuts down due to overheating while charging.