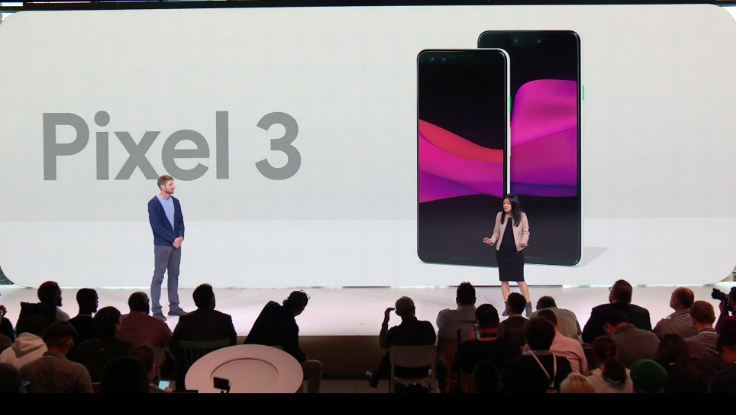 Multiple users are reporting that their smartphone shutdowns due to the overheating issue while charging the device.

Google Pixel 3 users are now complaining about an important issue, which is causing the phone to overheat while charging. Multiple users have complained about this issue on the company’s forum and social media platform.

Multiple users are reporting that their smartphone shutdowns due to the overheating issue while charging the device. Generally, whenever a user charges a phone, there is certain amount of heat, however, in the case of Google Pixel 3, the heat is at an alarming level. Users have complained that the issue is found in both wired and wireless charging. Interestingly, many highlighted that the problem is more grave when the phone is charged wirelessly.

9to5Google reports that in many instances like performing video call during charging time, the phone’s temperature shoots at an alarming rate. Once the phone hits a certain alarming rate, it will showcase a notification to the user saying, “phone is getting warm”. Google is yet to make an official statement for the same.

Previously, multiple users are now reporting that their Pixel 3 XL unit is showing another notch on the side of the display. Although there is no known cause for this bug, many believe it could be related to the notch simulation option present in the Android Pie.

Interestingly, Google has acknowledged this problem and has revealed that it will soon roll out an update to fix this issue, reports Android Police. Meanwhile, multiple users report that a simple reboot solves this problem, though there is no confirmation where this issue is permanent in nature or not.