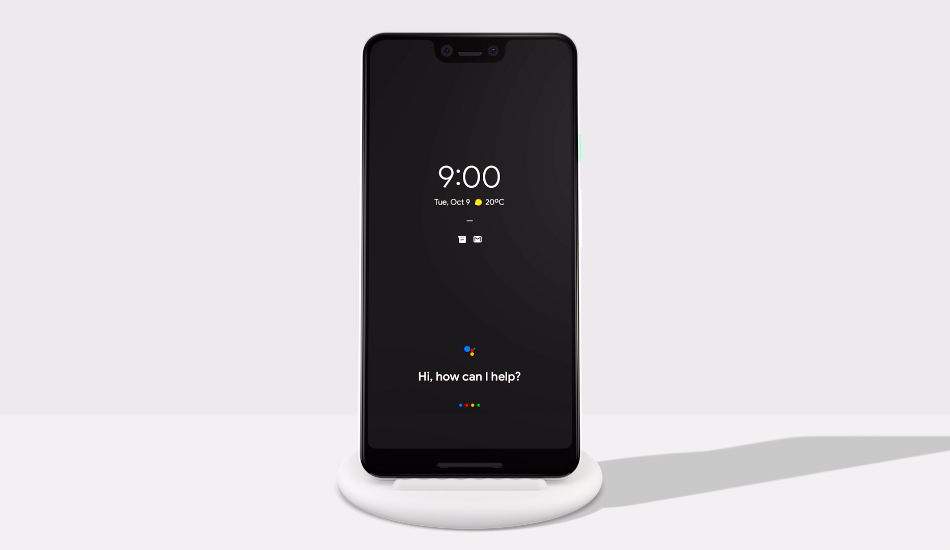 Google unveiled the Pixel 3 and Pixel 3 XL smartphones last month with a 10-watt wireless fast charger in the form of the Pixel Stand. It’s now been found that the charging pad breaks not one but two major functionalities of the Pixel 3 duo.

According to AndroidPolice, the Pixel Stand breaks the ambient display notifications on the Pixel 3 and Pixel 3 XL that no longer shows up once the smartphones are removed from the charging pad. While the phone will vibrate or make sounds upon receiving incoming notifications, the screen will stay off even when the ambient display mode is turned on.

The workaround to this comes upon restarting the phone which reverts the ambient display to its previous settings. However, the notifications will break again once the phone is put back to the Pixel Stand.

In another set of news, the Pixel 3 duo have also been spotted with the ability to function as a WiFi repeater. The means the Pixel 3 and Pixel 3 XL can not only connect to a WiFi connection but relay the same connection through a hotspot, thus extending the range of a WiFi network. The Pixel 3 thus allows users to split a WiFi connection to other devices, meaning users can connect to a WiFi network and use the hotspot feature at the same time. The WiFi repeater option can be enabled by toggling ON the hotspot from the Settings menu and staying connected to a home WiFi network at the same time.