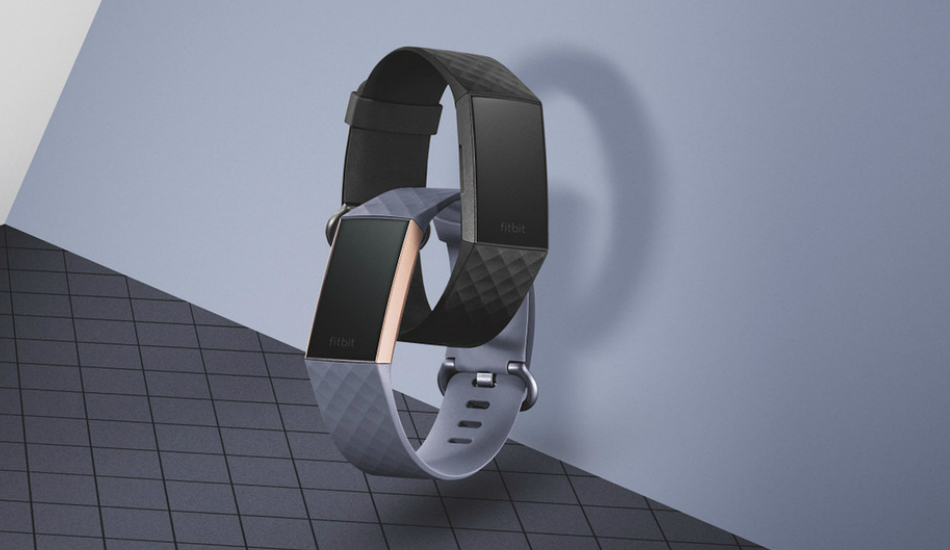 The Fitbit Charge 3 looks a lot like the Charge 2 with a vertically elongated black and white screen which is of the same size as its predecessor. However, the fitness tracker has carefully refined the elements with a new aluminium body and Gorilla Glass 3 protection for the display which features grayscale colours.

Fitbit has announced the Fitbit Charge 3 fitness tracker with a slew of upgrades that include a redesigned case, an enhanced grayscale touchscreen OLED display and improved battery life than the rest of its fitness trackers. The successor to the Charge 2 fitness band comes at an asking price of Rs 14,999 and also comes in a Special Edition that features NFC and Fitbit Pay for Rs 15,999.

The Fitbit Charge 3 looks a lot like the Charge 2 with a vertically elongated black and white screen which is of the same size as its predecessor. However, the fitness tracker has carefully refined the elements with a new aluminium body and Gorilla Glass 3 protection for the display which features grayscale colours instead of just plain black and white. The OLED screen in itself is 40 percent larger and brighter than the last generation Charge band and thus has room for fluid animations on a larger area.

The fitness tracker is water resistant to up to 50 metres meaning the wearable can be used for swim tracking in addition to other regular activities that Fitbit has been offering. There’s a PurePulse heart rate technology for accurate heart monitoring, a SpO2 sensor for estimating differences in blood oxygen levels, automatic exercise recognition and sleep tracking. GPS is provided when connected to a smartphone, meaning there’s inbuilt support for tracking but the battery on the Charge 3 lasts up to 7 days on a single charge.

A new goal-based exercise mode allows users to set time, distance and calorie goals before every workout session. The run-detect feature automatically enables or disables tracking without needing a user to manually switch on tracking. In an effort to move their fitness trackers more toward a smartwatch ecosystem, Fitbit has added the ability to view app notifications, calls, calendar and texts on the Charge 3. 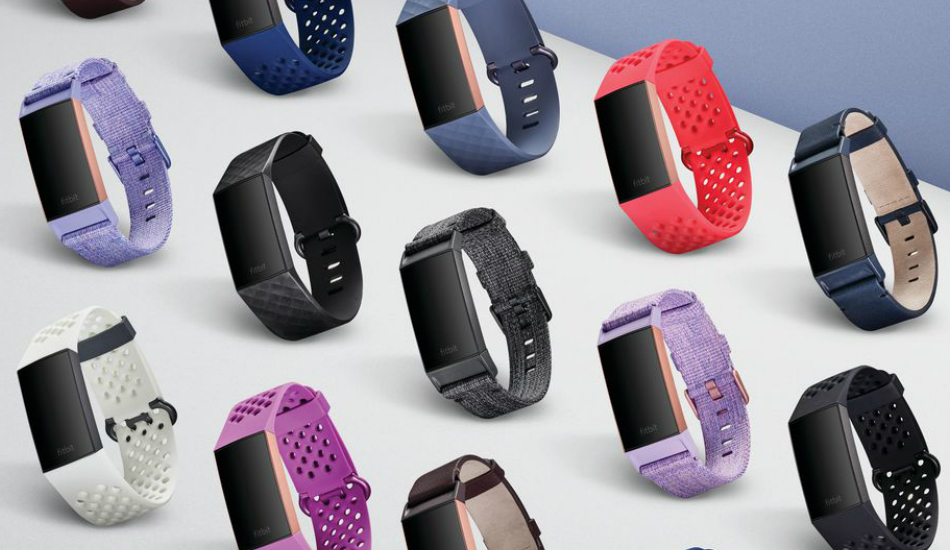 The Fitbit Charge 3 is available in India for an asking price of Rs 14,999 while the two Special Edition bands will retail for a higher Rs 15,999. The special edition Charge 3 will include a graphite aluminium case with silicone ports band or a rose gold aluminium case with a lavender woven band, both offered with the black Classic accessory band in the box. Fitbit is also offering additional Classic Bands for Rs 2,990, Woven Band for Rs 3,490 and a Leather Band for Rs 4,490. The device will be available in India starting November across Flipkart, Amazon, Reliance Digital, Croma, Helios and other major retailers.