The devices will be available starting February 2018 across major retail partners like Reliance Digital, Croma, Helios and online partners in India.

Fitbit has today announced the launch of its latest Ionic smartwatch, Fitbit Flyer headphones and Aria 2 smart scales in India. Fitbit Ionic comes with a price tag of Rs 22,990, while the Fitbit Flyer and Fitbit Aria 2 comes with a price tag of Rs 9,990 each. The devices will be available starting February 2018 across major retail partners like Reliance Digital, Croma, Helios and online partners in India.

The smartwatch comes loaded with a host of interesting features. To start with, it comes with on-device workouts that adapt based on the feedback you provide on your wrist. The watch also supports GPS tracking and one can see real-time pace and distance, auto-pause to grab some water and automatically resume when you start running. The smartwatch is water resistance up to 50 metres and comes loaded with swim tracking which includes lap counting, exercise duration and calories burned for pool swims. 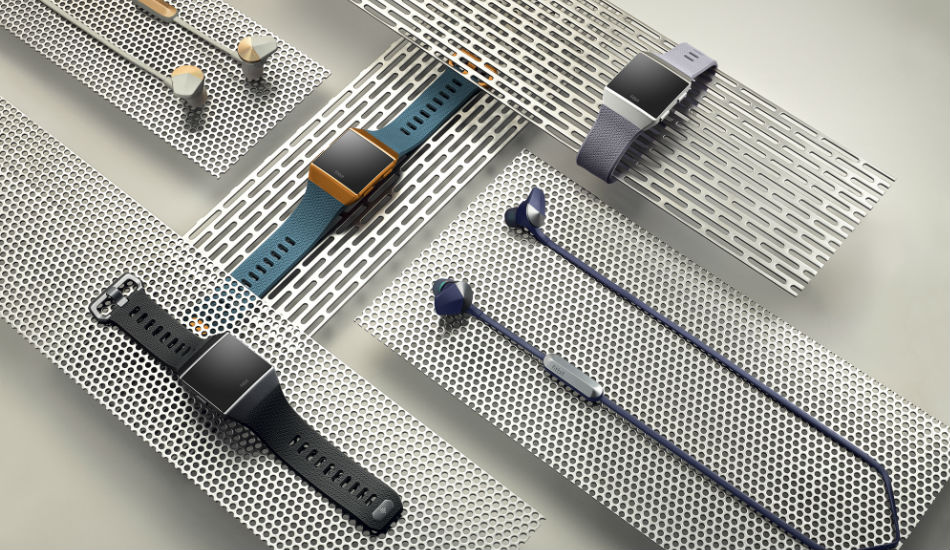 The smartwatch also shows smartphone notifications and one can receive calls, text and calendar alerts, as well as notifications from apps on his/her smartphone like Facebook, Gmail, Instagram, Slack, Snapchat and more. The company claims that the Ionic smartwatch comes with a 4+ day battery life on a single charge. The watch features a 1.42-inch touchscreen colour LCD display, which has up to 1000 nits of brightness.

The brand says that its latest smartwatch runs on custom OS known Fitbit OS. The user interface comes loaded a Fitbit app gallery, where one can select the apps and watch faces. The gallery offers a range of health and fitness apps from Fitbit like Exercise, Fitbit Coach, Relax, Timer and more. It also features a host of third-party applications like Pandora, Starbucks Coffee Company, Strava and AccuWeather.

Coming to Fitbit Flyer, it is company’s first wireless headphones. The company says that the headphones come loaded with a Power Boost mode that is developed by a company called Waves to pump up the bass. The device comes with a quick-charge mode that gives 1-hour battery backup with 15 minutes charge. 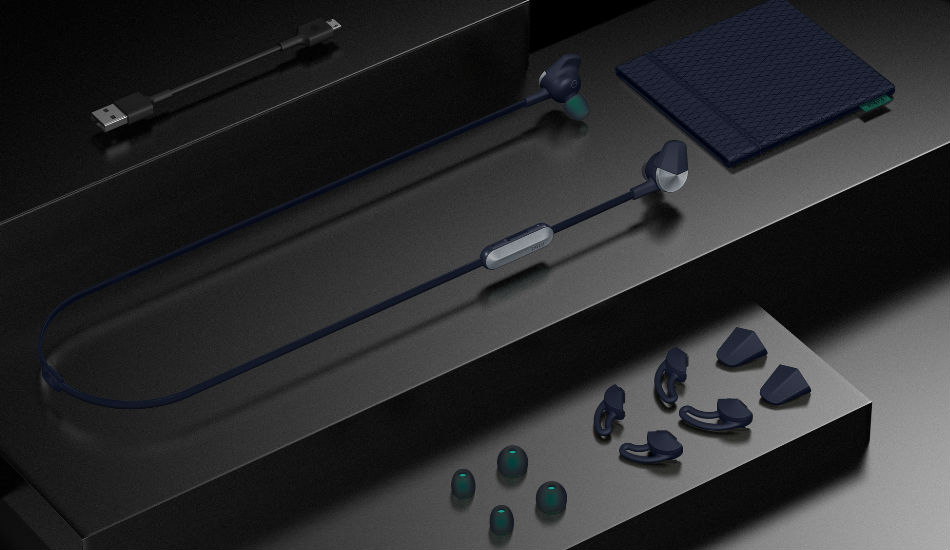 The Fitbit Flyer can be paired with two devices simultaneously and it also automatically pairs up with Fitbit Ionic smartwatch as well. The wireless headphones also a durable,sweatproof design and customizable fit with an advanced sound performance for listening to music seamlessly from Ionic, Audio Coaching from the Fitbit Coach smartphone app.

The company has also announced the launch of its Aria 2 smart scale as well. The device can be setup easily via your smartphone’s Bluetooth connection. The company says that the smart scale accurately measures your weight, track your body composition, and view your results in theFitbit app to see your trends and if you’re gaining muscle, burning fat and achieving long-term results. 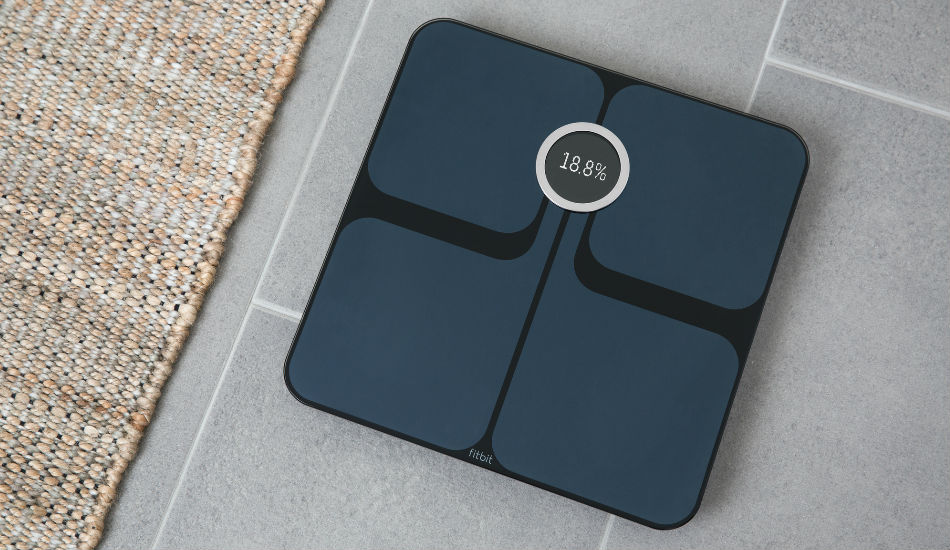 The device can recognize eight different users so one does not have to worry about family members or roommates seeing his/her stats. The device features a bright display to view your stats, and it comes with an updated interface that includes personalized icons and greetings for added motivation.