Exclusive: Realme to launch its first Smart TV and smartwatch by May end 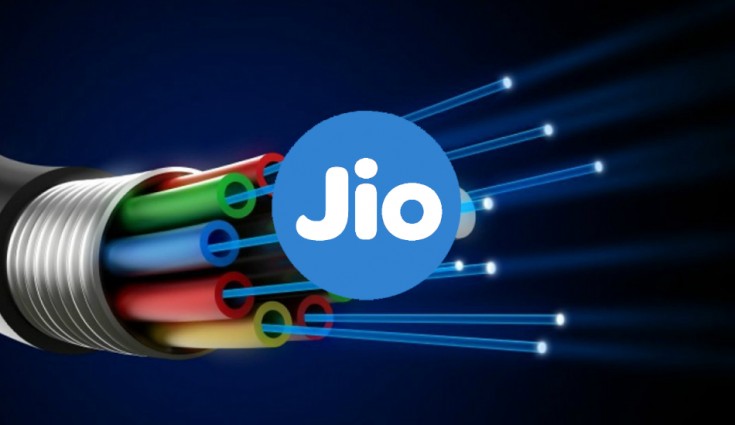 Sources close to the development told The Mobile Indian that the company is planning to launch its first Smart TV and smartwatch in the country by May end.

So finally, Realme will be entering into the Smart TV market to give a competition to Xiaomi. Realme, during the launch event of Realme X50 Pro 5G, revealed that it is working on its Smart TV known as Realme TV. The Smart TV will be launched in India first and later on, available for other markets. The company had said that it will be launching the Realme TV by Q2 of 2020.

When we reached out to Realme they said, “Our launch of TV and other IoT Products are still under planning. No confirmed date yet.”

The earlier BIS certification for the Realme TV revealed some core specifications. The TV will come with the model number JSC55LSQLED. The “55” in the model number indicates towards a 55-inch panel while the “QLED” points towards a QLED display technology. It should be noted that QLED panels are more expensive than their LCD counterparts. Realme TV will most probably compete with the likes of Oneplus TV. It is also believed that the company might also launch a cheaper 43 inch variant of its TV. The TV will most likely feature basics like 4K and HDR.

Sometime back Realme India CEO, Madhav Sheth had shown the first look of the smartwatch. He had said, “Realme smartwatch will be launched in India very soon.” The watch has a square-shaped dial and a black strap. It might come with multiple strap options. Madhav didn’t share any details about the smartwatch and its price.

Realme Band waslaunchedin India for Rs 1,499. The fitness band comes in black, green, and yellow strap colour options. It features a 0.96-inch (2.4cm) colour TFT display with 80×160 pixels resolution. It comes with a touch-button through which one can navigate through different features. It features built-in PPG optical heart rate sensor that measures heart rate every 5 minutes.

Realme Band can receive almost all app notifications and show some corresponding icons including Facebook, WhatsApp, Instagram, Twitter, TikTok, YouTube, Messenger, SMS and more. comes with a personalised dial face, which can be changed using the Realme Link application. It weighs 20 grams. The fitness band also comes with USB direct charge, meaning that one can directly plug in a USB port without needing any charging cable.

Meanwhile, Realme is all set to launch its latest Narzo series of smartphones on May 11. The company was supposed to launch the Realme Narzo series on March 26 in India but due to the nationwide lockdown, the launch was postponed. The Realme Narzo 10 and Realme Narzo 10A launch event will begin at 12.30pm IST, and will be streamed online on YouTube. Realme notes that it is a pre-recorded launch video which was recorded before the lockdown.