Exclusive: iQOO’s smartphone to be priced around Rs 35,000 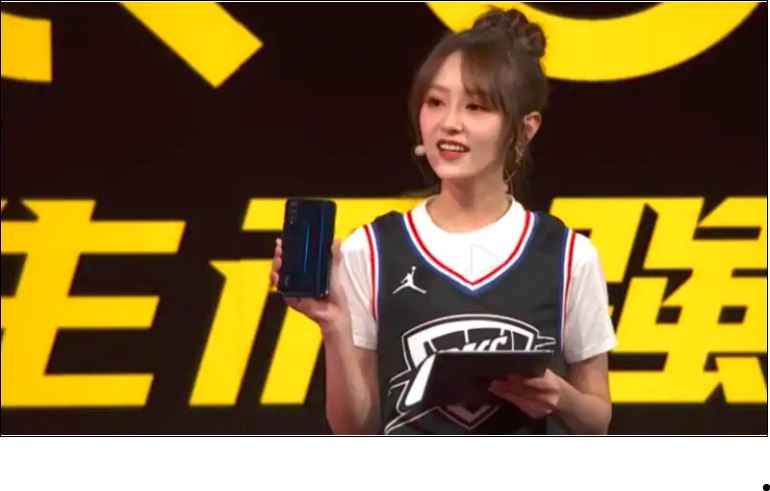 Sources close to the development told The Mobile Indian that the 4G smartphone from iQOO will be priced under Rs 35,000.

The source further said that the iQOO will bundle all the accessories in the box including earphones. The smartphone will be first available via an online channel and later on, it will be made available through the offline platforms. With this launch, iQOO will be the first company to launch 5G smartphone in India and the price tag will make it accessible to a larger audience. The 4G smartphone will be loaded with the flagship-grade specifications and both the phones will come with gaming-centric features.

Previously, the company confirmed that iQOO smartphone will have liquid cooling. This ensures that the device will hot heal up alarmingly even after prolonged usage. Thet phones will be exclusive for the Indian marketand they will be loaded with many industry’s first features.