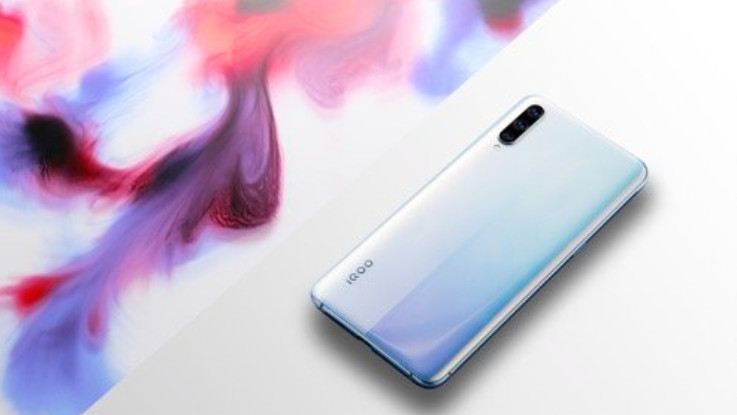 Gagan Arora, Director, Marketing, IQOO told The Mobile Indian that the company will launch two smartphones in the country in February.

Vivo’s sub-brand, iQOO, has finally announced its entry in India. Gagan Arora, Director, Marketing, IQOO told The Mobile Indian that the company will launch two smartphones in the country in February.

He further revealed that the brand is planning to launch both the phones by the second week of February 2020. iQOO is planning to bring a 5G and a 4G smartphone in India. He said that both the smartphones will come loaded with a similar set of specifications and similar design language. Gagan added that there will be a price difference between the two smartphones, however, the 4G counterpart will be priced quite aggressively.

The company is planning to bring a flagship smartphone for the Indian market, which will be the first smartphone to be powered by Qualcomm Snapdragon 865 processor. The phone will be exclusive for the Indian market and it will be loaded with many industry’s first features. He said that the upcoming smartphone will be an all-rounder and one of the key features will be gaming-centric. The phone will also come with new battery technology.

Gagan said that iQOO will have an independent identity and not a sub-brand of Vivo. He said, ” We have already set up our headquarters in Bengaluru and the upcoming smartphone will be manufactured in India.” As for the channel strategy he said, ” We will sell our products across all the channels. Initially, we will focus on online platforms and later on, we will move to offline channels.” Currently, IQOO has a team size of 80 members and it claims that its strategy for the Indian market is to be ‘future-ready’.