Dyson India has announced its accidental damage protection policy for two of its products. The policy also has its T&Cs. 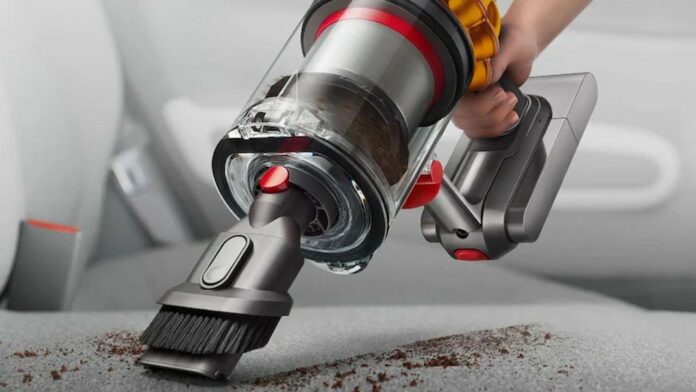 Dyson India has announced the roll-out of its Accidental Damage Protection policy for its Vacuum cleaners, keeping in sync with the festive mood all around. The new addition in after-sales service will allow customers to safeguard their Dyson vacuum cleaners against accidental damage that can be possibly caused during usage for up to two years.

The company says that the policy has been announced with an “objective to provide reassurance that Dyson can be used by anyone for worry-free cleaning”. In addition to intelligent technology, “Dyson vacuum cleaners have also stood the test of time for their durability, as each machine undergoes a rigorous testing process”, says the company.

By introducing this Accidental Damage protection policy, Dyson aims to provide owners with an added layer of comfort against damage while using Dyson vacuum cleaners at home. There are also some terms and conditions to avail of the policy:

Further, Dyson currently has two products that are covered under this policy, including the Dyson V15 Detect Cordless Vacuum cleaner and the Dyson V12 Detect Slim Vacuum cleaner. Talking about the features of the former, the V15 detect was launched back in July in India and is said to offer up to 60 minutes of powerful fade-free suction.

It also offers an advanced five-stage filtration system that captures up to 99.99 per cent of particles as small as 0.3 microns. Further, the vacuum cleaner also sports a Dyson Hyperdymium motor which is said to be able to generate up to 240 watts of suction. The Dyson V15 Detect also comes with de-tangling technology, allowing it to pick up long hair and pet hair with an anti-tangle conical brush bar.