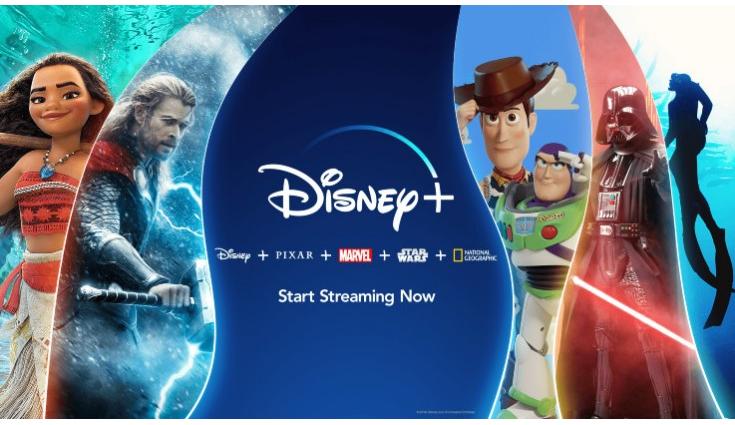 The streaming service was scheduled to launch on March 29 via Hotstar.

Walt Disney has revealed that it is delaying the launch of its much-anticipated streaming service, Disney+, in India due to Coronavirus pandemic. The streaming service was scheduled to launch on March 29 via Hotstar.

The company said that the streaming service was scheduled to launch with the beginning of Indian Premier League (IPL) 20202. However, the tournament has been postponed due to the Coronavirus outbreak.

“We recently announced that Disney+ would launch in India through the Hotstar service in conjunction with the beginning of the Indian Premier League cricket season. Given the delay of the season, we have made the decision to briefly pause the roll-out of Disney+ and will announce a new revised premiere date for the service soon,” said Uday Shankar, President – The Walt Disney Company APAC and Chairman, Star & Disney India.

Working from home due to Coronavirus? Here are some tips to secure your internet connection

The streaming service comes with a price of $6.99, which roughly translates to Rs 500 per month. With this, the company is offering a host of interesting content on its streaming service with a lineup of original content including the first episode of Star Wars series, ‘The Mandalorian’. Apart from this, the company is also offering a vast catalogue of movies and shows from Disney, Pixar and Marvel, not to forget the first 30 seasons of the ‘The Simpsons’.