Budget laptops: Should you go with Intel or AMD based processor?

With both the options being affordable, which one should you go for?

Intel has always been a household name since their Pentium days. However, AMD was never far behind. Always being toe to toe with Intel on the processor side, and NVidia on the graphics side, AMD always has had a product to surprise us with.

As people buy more powerful laptops, the difference between Intel and AMD thins out. As both, for their phenomenal prices, give similar performances. However, in the budget segment, you may have to make a tough decision when deciding which CPU to choose.

Though Intel is the primary CPU you may find in most of the laptops. Pentium Gold and i3 being a couple of them, AMDs are also propping up as a viable replacement to the once dominating giant. Generations come into play a lot. For instance, an i3 10th gen is more powerful than i3 8th gen. The same case with AMD's Ryzen series. If you don't plan on getting a 3rd party GPU in your laptop, then AMD processors will be your best bet, as it has a better-inbuilt graphics system than Intel's UHD. However, if you want better performance per core (both have same cores) an Intel would be the order of the day. 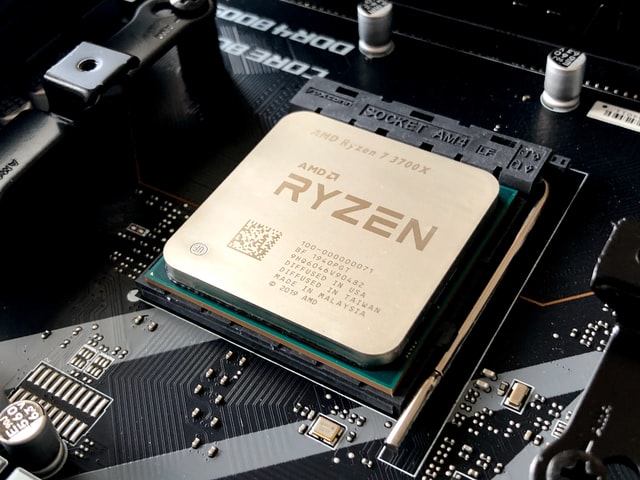 Coming to power consumption, AMD's architecture never really cared about power optimisation. If you are planning to keep your laptop unplugged for a long amount of time, the Intel would be the staple choice. This is because AMD's default inbuilt graphics card hogs a lot of power.

Overall, both processors do almost the same thing. However, if you feel that you make need to do some basic graphics-oriented work, the AMD is the correct choice. The Intel would be better if you value longer battery life and overall speed. Nowadays, Intel is a bit pricier than AMD, especially in the low-end department. So that is also one of the considerations you may have to take.