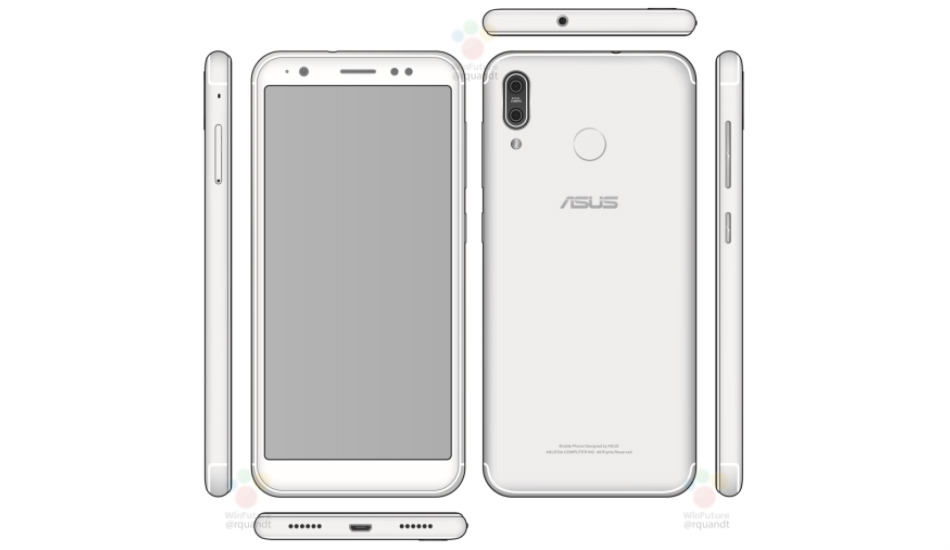 The Zenfone 5 series is said to include smartphones like ZenFone 5 (2018), ZenFone 5 Lite and ZenFone 5 Max.

Asus has already announced the date of its upcoming Mobile World Congress event to be held in Barcelona later this month. The company has scheduled its launch event at MWC on February 27th and it will start at 7.30pm CET (12 AM IST) for which the company has already sent the invites where it is expected to launch Zenfone 5 series. Now it has been confirmed that that the company will be launching Zenfone 5 at the event.

The confirmation comes straight from the company’s official Twitter handle in which it has revealed that the Zenfone 5 will be unveiled on February 27 at MWC 2018. The tweet reads “Never been so beautiful, unveiling an entirely new visual experience this #MWC18 #Backto5 Visit here http://bit.ly/Backto5 for more info”.

Recently, Asus Zenfone 5 appeared online revealing some key specifications along with key design information. The smartphone is reported to boast a 5.7-inch Full HD+ display with a screen resolution of 2160 x 1080 pixels and an aspect ratio of 18:9. According to the earlier Geekbench listing, the Zenfone 5 is expected to be powered by a 1.4GHz octa-core Qualcomm Snapdragon 430 processor along with 3GB of RAM. The phone will run on the latest Android 8.0 Oreo.