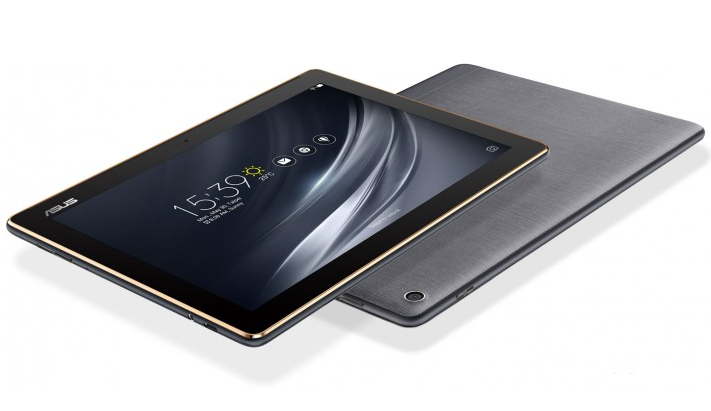 Asus is expected to announce the Zenfone 5 series at the upcoming MWC 2018 event.

Seems like Asus is working on a new smartphone as an unannounced Asus smartphone with model number ASUS_X00QD has now received WiFi certification from the WiFi Alliance (WFA). As per a report of GizmoChina, the phone is said to be the Asus ZenFone 5 Max.

As per the Wi-Fi certification, the Asus ZenFone 5 Max will support dual-band Wi-Fi a/b/g/n (2.4GHz, 5GHz) and LTE capabilities. Sadly, the listing does not show any specifications except that the device will be powered by Android 8.0 Oreo operating system. The listing carries the certification ID WFA76033 and the date of certification being 26th January 2018. 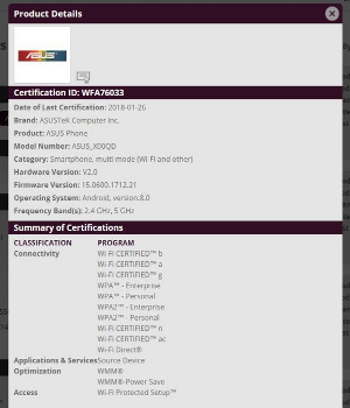 The report also speculates that the device is likely to be an upper mid-range device. Asus has not officially announced the time frame for the launch of Zenfone 5 series but as per rumours, the series might get unveiled at the upcoming MWC 2018. Also, it’s worth mentioning that Asus’s CEO Jerry Shen, confirmed in September last year, that the company will release its Zenfone 5 series in March 2018 at the earliest.

No more details about the smartphone are known at the moment but since the device has started taking the rounds online we expect more leaks to come up in the coming days. We will keep you posted once we get more updates on this.