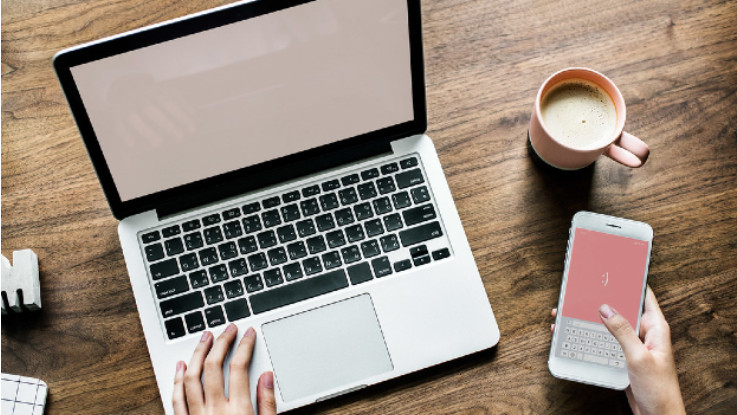 After a hike of Rs 50, the Silver Promo ACT Fibernet broadband plan in Delhi has been increased to Rs 799 from Rs 749.

ACT Fibernet has announced that it will be increasing the price of its broadband plans starting June 1. The hike will be applicable to eight out of the total 19 cities where ACT Fibernet currently operates.

Those eight cities are Bengaluru, Chennai, Coimbatore, Hyderabad, Delhi, Vijayawada, Vizag, and Guntur. As per a report of Gadgets 360, the increase was two to four percent in most cities while some select plans will see a slightly higher percentage of revision.

After a hike of Rs 50, the Silver Promo plan in Delhi has been increased to Rs 799 from Rs 749. The increased rate plans are said to be listed on the company website and app in the next few days.

ACT Fibernet is sending an email to customers informing the price hike. It reads “We have kept pricing constant over the past few years, despite significant cost increases and investments for superior Internet experience. In addition, our sector has also seen unprecedented challenges over [the] last few years, leading to increased cost of operations”.

Earlier this month, ACT Fibernet in a report revealed that there has been 40% increase in peak traffic in March. Further, there was significant spike in downloads and uploads per user, owing to the high volume of work and streaming being undertaken. While the average downloads increased by 66% per user per month, the average uploads surged at 37% per user per month.

The report further revealed that weekday traffic is almost as high as weekend traffic. While there has been an overall surge of 55% in streaming traffic and there is no significant difference between weekday and weekend streaming and/or traffic now. There is an overall traffic increase by 73% on weekdays and 65% increase on weekends.

Previously, ACT Fibernet announced an upgrade to 300Mbps speeds along with unlimited data consumption to all its users in India. The free upgrade was valid for the entire month of March, but the company later on extended the deadline for these benefits to April 30 without extra cost. ACT Fibernet is offering upgraded speed to 300Mbps, up from the base 100Mbps. It is also giving unlimited FUP on the data at no cost.