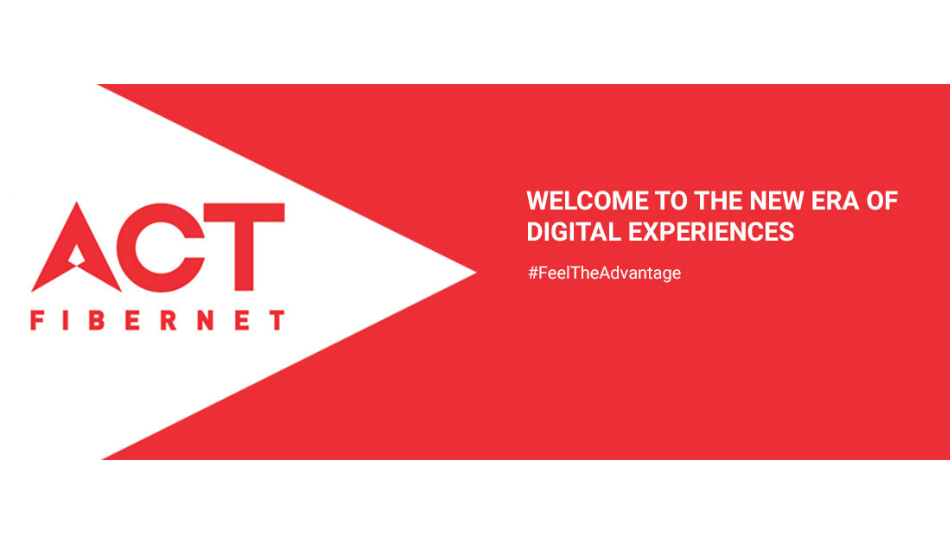 The 100GB free data can be accessed by ACT Fibernet subscribers on any broadband plan across any of the 15 cities including Delhi, Bengaluru, Chennai, Hyderabad, Coimbatore, Vijayawada, Visakhapatnam, Madurai, Warangal, Tirupati, Rajahmundry, Nellore, Kakinada, Guntur and Eluru.

A couple of days after partnering with ZEE 5 in an effort to expand to multiple cities in India, ACT Fibernet has announced that it’s offering its broadband users with additional data across all plans and all the cities it has its service in. As part of the announcement, ACT Fibernet users will now gain 100GB of free data.

The 100GB free data can be accessed by ACT Fibernet subscribers on any broadband plan across any of the 15 cities the internet providers have set up its service in. That includes any user in Delhi, Bengaluru, Chennai, Hyderabad, Coimbatore, Vijayawada, Visakhapatnam, Madurai, Warangal, Tirupati, Rajahmundry, Nellore, Kakinada, Guntur and Eluru.

We have no idea whether the additional data is a one time offer or whether all broadband plans from ACT Fibernet is now going to feature 100GB of data every month. Since the company hasn’t revised its packages, it’s highly likely that the 100GB additional data can only be availed for one month, post which you’ll receive the same amount of data that you received previously.