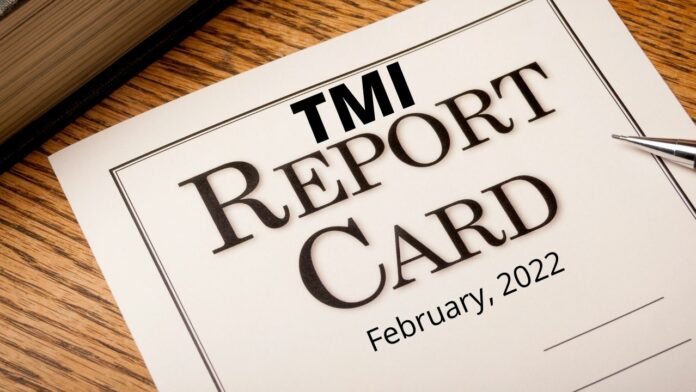 Two months into 2022, the mobile phone market has got into full swing in India. After a relatively quiet January, February saw major brands get into launch mode, with a number of high profile flagships hitting the market from the likes of Samsung, Oppo, Motorola and iQoo. Many brands also strengthened their presence in the budget segment. Here’s our look at February 2022 in the Indian phone market:

January had been a relatively quiet month for the Indian phone market. A total of 19 models with 28 variants in all had been launched. February saw much more activity with 28 new models hitting the market, with 51 variants. That’s an almost fifty per cent increase over January 2022.

As in January, the highest number of devices that was released was in the Rs 15,000 – Rs 30,000 price segment. 23 out of the 51 phones that were released in India were in this segment, accounting for almost 45 per cent of the total releases, up from 35 per cent in January.

All relatively quiet on the budget front

A number of analysts have been pointing out how Indian consumers are moving up the price chain and February has borne this out. In the past, the under Rs 15,000 segment generally saw the most launches. However, in February, only 11 devices were launched in this segment. That is actually lower than the 13 launched in the premium segment!

Xiaomi, Vivo are the launch masters

January had seen Xiaomi launch three models and seven variants in all. And not one of them had been with Redmi branding or under Rs 20,000. That changed totally in February. The market-leading brand came out with four models and 12 variants. And this time, not one of them came with Xiaomi branding – two were from Redmi and two from Poco. What’s more, not even one of these twelve phones was priced above Rs 20,000. All of them were in the Rs 10,000-Rs 20,000 segment.

TMI phone hotlist for February – the most searched for phones

With so many phones being launched, the search box at The Mobile Indian website was seldom empty. Not surprisingly, the flagships grabbed most of the attention, with the Samsung Galaxy S22+ and S22 Ultra, the Oppo Reno 7 Pro, the Asus ROG 5s, iQoo 9 and iQoo 9 SE, being the most searched for phones. The Redmi Note 11, Infinix Zero, OnePlus Nord CE 2 5G and the Oppo Reno7 were also searched for on our site.

Coming up in March

March should see the stream of phone launches continue. Perhaps the most high-profile will be the return of the best-selling Redmi Note 11 Pro series. OnePlus is also said to be readying a budget 5G device for the market as well as its flagship 10 series, while Samsung, Vivo and Oppo are expected to released mid-segment devices. Stay tuned for our next monthly report card on April 1!