Asus has unveiled the ROG Phone 5s series in India where both the phones under the series are powered by the Snapdragon 888 Plus SoC. 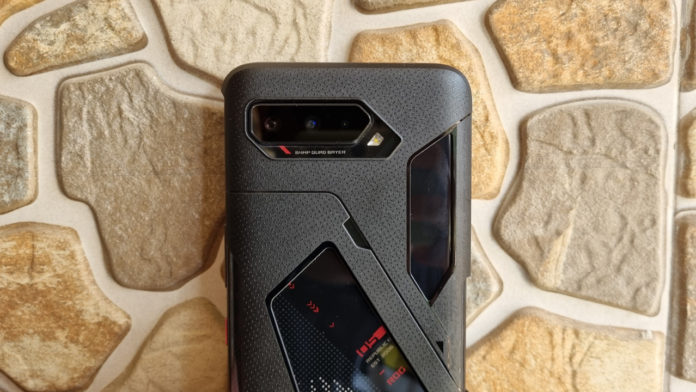 The ROG Phone 5s series will go on sale in India via Flipkart, as the first sale begins on 18th February 2022, at 12 noon.

The ROG Phone 5s series gaming phones sport a triple rear camera setup, comprising a 64-megapixel primary sensor, a 13-megapixel ultra-wide lens, and a 5-megapixel macro camera. Further on the front, there is a 24-megapixel selfie snapper. This is the exact same camera setup as its predecessors, the ROG Phone 5 series.

The ROG Phone 5s series is backed by a massive 6000mAh battery that supports up to 65W fast charging. However, you get a 30W charging brick inside the box. The phone also supports reverse charging at 10W, PD 3.0 and Qualcomm Quick Charge 5. There are two USB-C ports via which you can charge the smartphone including one on the left and one at the bottom.

While the ROG Phone 5s series smartphones are identical in terms of specifications, they differentiate from each other in hardware. The ROG Phone 5s Pro gets a secondary PAMOLED ROG Vision display while this is replaced with the ROG logo with just an LED on the vanilla model that lights up for notifications. This display on the back of the 5s Pro can show you notifications for incoming calls, battery charging, etc.

This display on the ROG Phone 5 Ultimate was monochrome while the 5s Pro’s rear display is a colour panel. There are also two touch sensors on the back of the 5s Pro which act as additional triggers apart from the ones on the right spine. This feature isn’t present on the ROG Phone 5s. Moreover, the Pro model comes with the AeroActive Cooler 5 in the box. This accessory straps on the back of the phone as a cooling fan to dissipate heat, along with two additional buttons acting as Air Triggers. 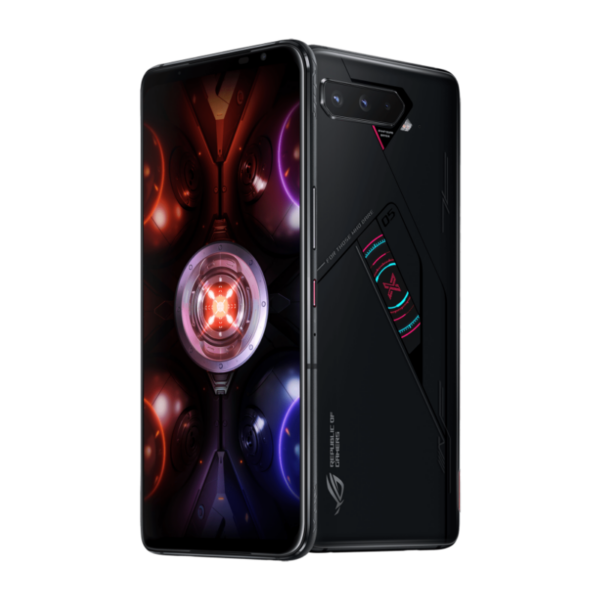 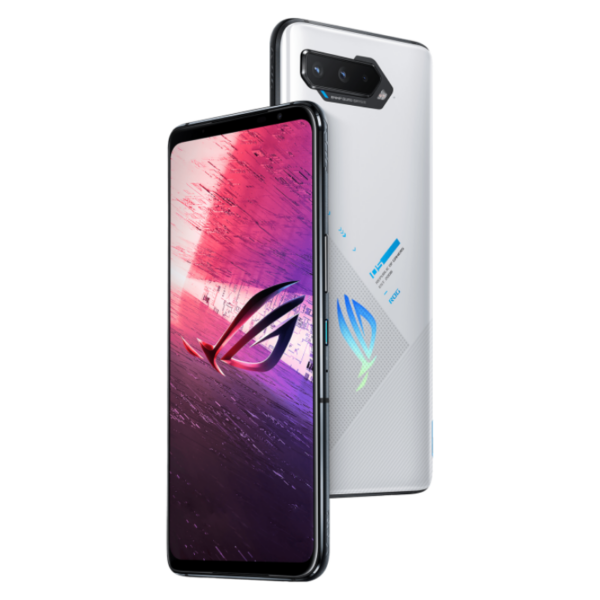