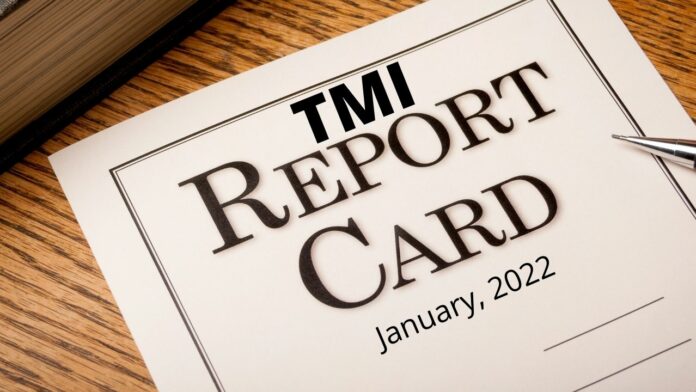 As we come to the end of the first month of the new year, The Mobile Indian takes a look back at January 2022. It was a busy enough month, although not exceptionally so, with most mobile brands releasing smartphones. Rather remarkably, it was also a month where we saw more high-profile premium devices than mid-segment or lower segment ones.

It was a month where Xiaomi launched three Xiaomi phones and not a single Redmi phone, and one in which Micromax once again reminded us of its existence.

Vivo launches the most phones, Xiaomi gets seven variants of Xiaomi 11 series

All in all, 28 phones (including variants) were launched in the month. And of these, the most launches came from Vivo, which launched nine devices in all. This might surprise some as the brand really made headlines for its sleek and selfie-friendly Vivo V23 Pro, and its slightly more affordable sibling, the V23.

Tecno also released three devices – the Tecno Pop 5, the Pop 5 Pro and the Pova Neo, continuing to build a strong base in the market.

It was a quiet month for Oppo and its current and former co-brands. Oppo, Realme and OnePlus all released one model each. Oppo released the A16K, Realme the Realme 9i and OnePlus the OnePlus 9RT. Samsung too released just one device, but like OnePlus, it was a flagship-level – the Galaxy S21 FE.

Another single model was added to the market by the former Number One, Micromax. The brand has been on an up and down comeback trail, and its latest effort is the Micromax IN Note 2. There was also a solitary device from Motorola, which said Hello Moto to India in the new year with the latest avatar of the once iconic Moto G, the Moto G71 5G.

Of the 28 phones launched (variants included), more than a third (35 per cent) came in the Rs 15,000 – Rs 30,000. And the remarkable fact is that not one of them came from the brands that generally hold sway here – Redmi, Samsung Galaxy M or Poco. Realme, another strong contender in the segment, had just one device. Otherwise, it was four devices each from Vivo and Xiaomi and one from Motorola.

The other two price segments that saw a number of launches were the below Rs 15,000 segment which accounts for 29 per cent of the phones launched with 8 phones. Realme and Micromax contributed one each, while Tecno had three!

Surprisingly, a fourth of the devices launched (25 per cent), came in the Rs 30,000 – Rs 45,000 segment, with 7 phones in all being launched in this zone. Xiaomi and Vivo contributed three each, while OnePlus’s base variant of the 9 RT was its only representative.

Just three phones were launched in the premium segment above Rs 45,000 – the two variants of the Samsung Galaxy S21 FE and the higher variant of the OnePlus 9 RT. In all, it is fascinating that sixty per cent of the phones launched in the first month were in the Rs 15,000 – Rs 45,000 price segment.

Handset Hotlist: Most searched for phones

On our handset hotlist, which comprises the most searched for January-launched phones on The Mobile Indian, the Xiaomi 11i HyperCharge took the top spot, with its 120W charging perhaps grabbing a lot of attention.

Then came the fan edition of the Galaxy S21, the S21 FE. Micromax might not command the sort of market share it once did, but it still generates a lot of interest, as could be seen from the IN Note 2 being the third most searched phone on our site. Taking the final two spots of the top five were the OnePlus 9 RT and the Vivo V23 Pro

Among those missing from the launch calendar in January were Poco, Lava, Nokia and Apple (not surprising). For us, the biggest surprise was the total absence of any mid-segment (Rs 15,000 – Rs 25,000) phones from Redmi and Samsung, who both have done exceptionally well in that zone in 2021 with the Note and the M series, respectively.

February promises to be a very busy month with Samsung expected to launch multiple variants of the S22, the latest in its iconic S series. Oppo is also expected to hit the higher price segments with its Reno 7 series.

In the mid-segment, the most exciting launch is that of Xiaomi’s bestselling Redmi Note series. There is also some talk of devices from Poco and iQoo and perhaps even a new ROG phone from Asus. We will keep you up to speed with our next report, on March 1!