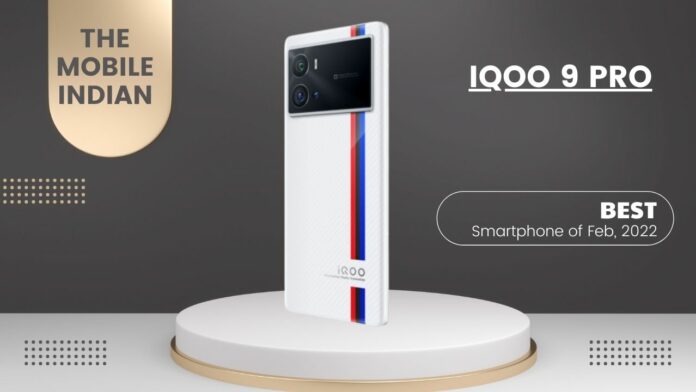 February 2022 has been a busy month in the tech world. A number of phones from different brands were introduced in the Indian smartphone market this month. The likes of OnePlus, Asus, iQoo, Oppo, Vivo, all put their best smartphone-foot forward and launched devices hoping they would not only make space for themselves in this highly competitive smartphone market but will also turn out to be a major headache for the competition.

While most of these phones had one thing or another that was attention-grabbing, there was a phone which out-did the competition by bringing in a spectacular spec sheet.

Phone of the month: iQoo 9 Pro

While February witnessed a number of phone launches, the iQoo 9 Pro remains the phone highlight of the month by a mile. It is all that one could want from a flagship smartphone. It comes with the most powerful processor that Qualcomm has to offer, making it a proper flagship-spec-monster-material phone.

It is powered by the Qualcomm Snapdragon 8 Generation 1 which is paired with 8 GB RAM or 12 GB of RAM and 256 GB storage. It has a tall 6.78 inch AMOLED Quad HD display with a 120 Hz refresh rate. iQoo has been quite generous with megapixels on the phone as well. It comes with a triple camera setup on the back that has two 50 megapixel sensors (wide and ultrawide) and a 16-megapixel telephoto sensor.

A 4,700 mAh battery powers this spec beast and comes with 120W fast charging support which claims to charge the phone from 0 to 100 per cent in about 20 minutes. There is Android 12 out of the box with FunTouchOS 12, stereo speakers, 5G, an in-display fingerprint scanner and all that you could want and expect from a flagship phone in this day and age. But unlike some flagship phones that only focus on a solid spec sheet, the iQoo 9 Pro has the most stand-out design we have seen in a long time.

The white coloured back has a blue, red and black vertical stripe and a really distinct camera unit that makes the phone look as powerful on the outside as it is on the inside. The only complaint we have with the device is that it does not bring proper water resistance and is only splash-proof. With a price of Rs. 64,990, the iQoo 9 Pro may face some competition heat but with those specs and looks we do not think it will be a lot of trouble for the phone to stand out.

Most smartphones these days are running the spec rat race but Oppo has decided to take the road less travelled and make a smartphone that is not only focused on numbers. In February, Oppo launched the Reno 7 Pro which is a phone that will not only make heads turn but will surely make people stop and stare.

The back of the phone looks like it is something that has just walked out of a jewellery store. Unlike most phones that are focused on shine, the Reno 7 Pro sparkles like it has million tiny diamonds sealed inside that glass back. The camera unit may be rectangular but is not regular. It has two different materials where one part is reflective while the other is slightly subtle. Keeping in mind the latest design trends, the phone sports a flat back with flat sides.

Oppo Reno 7 Review: Its strength is its weakness?

While it is a looker, the Oppo Reno 7 Pro is not JUST a looker. The phone has a triple camera set up which is led by a 50-megapixel main sensor. There is a 32-megapixel selfie camera, which is the first to feature a Sony IMX709 sensor. All of which deliver stunning performance, with the selfie sensor carrying on Reno’s proud tradition in this department.

The phone also has a beautiful 6.55 inch AMOLED full HD+ display with a 90 Hz refresh rate and a 4,500 mAh battery with 65 W fast charging. With a price of Rs. 39,999, some might be a little disappointed with MediaTek Dimensity 1200 that runs the Reno 7 Pro’s show as devices running Snapdragon 870 and 888 are also available in this range. The older version of Android– Android 11- on the phone is also a downer. But the Reno 7 Pro is more about style and you simply take the substance you get with it.

It is the most affordable new OnePlus out there and is the successor of the successful OnePlus Nord CE. OnePlus used to follow the “high-specs at a relatively affordable” price strategy with its smartphones and was the brand that disrupted the market. But at the price of Rs. 23,999, the OnePlus Nord CE 2 actually faces a lot of competition.

This is because its price-spec equation is not as staggering as it once used to be. But all that does not mean it is not a good phone. It brings what its name suggests– Core Experience.

The phone has a good 6.43 inch AMOLED display with a 90 Hz refresh rate, it comes with a clean, classy design, comes with support for 65 W fast charging and although it runs on Android 11, it comes with OxygenOS which is hailed as one of the cleanest, most uncomplicated Android skins in the market. All of which makes the phone a really good option for those looking for a solid performance phone in this price range. 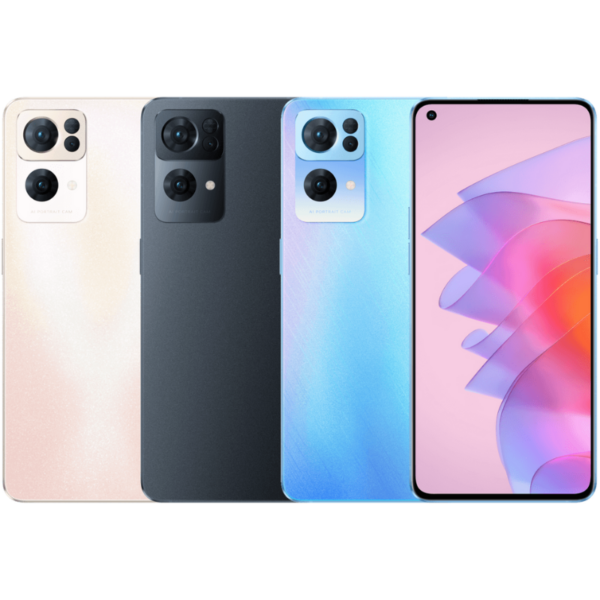 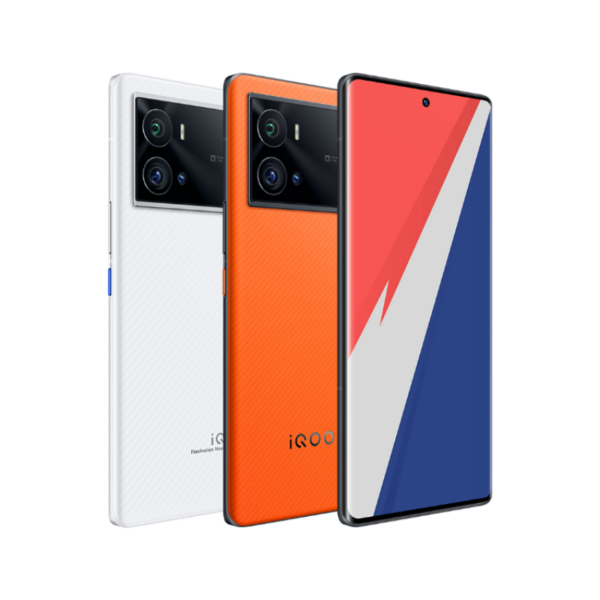 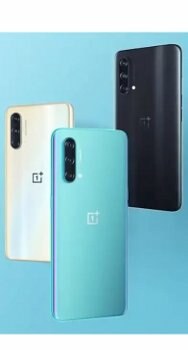