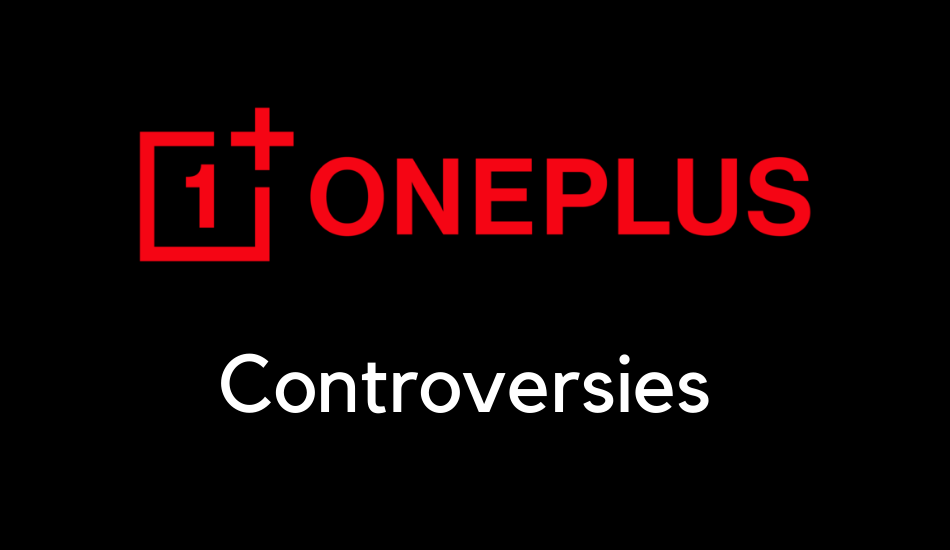 OnePlus is now amongst the top smartphone makers worldwide but it has had its fair share of controversies. Here are top 5 of them.

OnePlus, the chinese manufacturer is now amongst the top OEMs in the smartphone industry and is one of the famous smartphone makers in India. The company picked up pace just after it launched the OnePlus One back in 2013 with flagship specs but a much lower price than its competitors.

With the OnePlus 8T launching today, the newest flagship device from the OEM, OnePlus is looking forward to another milestone worldwide. The company has gained a lot of momentum in the past few years but it has had its fair share of controversies in the past few years. Let’s recall the top 5 of them here in this article.

OnePlus 2 and the Invite System Failure 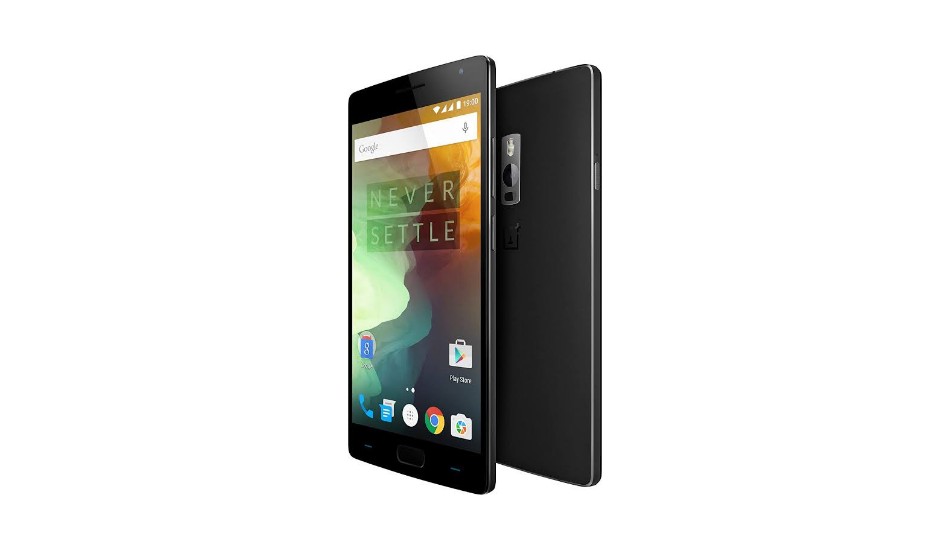 OnePlus was one of the very few companies that had an invite system for its smartphones where you had to get an invite before purchasing the device. With the OnePlus One, the invite system worked fine for the most part as not many people knew about the company, as a result, the company got orders in numbers which it had already expected and were well-prepared for.

But with the OnePlus 2, the invite system failed even though the company promised to have 30-50 times more invites than the OnePlus One. Most people weren’t able to buy the phone because of the shortage of invites and the way OnePlus was providing those invites. As a result, the product life cycle of the OnePlus 2 was shortened. OnePlus co-founder Carl Pei (who now seems to have left the company) even posted an apology on the OnePlus forums for the delay.

OnePlus accused of Cheating the benchmarks 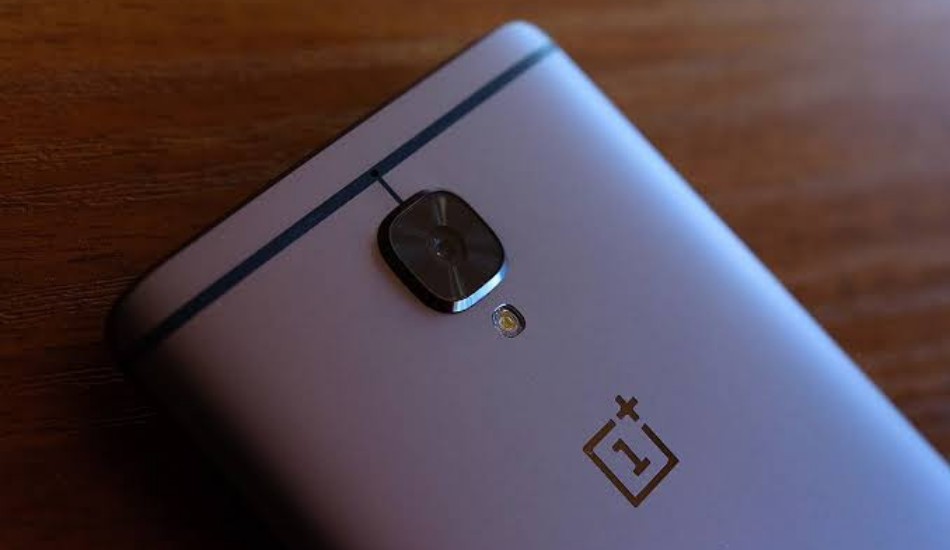 Benchmarks are a way to measure the performance standards of your device with the help of numbers. Benchmarks are considered important in the smartphone industry as many people check the Benchmarks before buying a device.

OnePlus was caught twice (OnePlus 3T & OnePlus 5) cheating the benchmarks applications like AnTuTu. What OnePlus did was that it targeted the benchmark apps by name, and was entering an alternate CPU scaling mode to pump up their benchmark scores when the phone would enter in the app. When XDA Developers reached out to OnePlus regarding the issue, OnePlus conveyed that it will stop targeting benchmarking apps with their benchmark cheating, but still intend to keep it for games (which also get benchmarked).

The cheat mechanism was then later removed in a future build of OxygenOS but it appeared again with the OnePlus 5 later on. With the OnePlus 5, OnePlus stated an excuse where it said that the manipulation of the scores was done to show the true performance potential of the device and in no way the company was overclocking the CPU.

Not only OnePlus, but many big manufacturers like Samsung, LG, HTC have also been accused of cheating the benchmarks back in 2013 to show higher numbers in the benchmark app than what it could have actually been.

Read More: Vivo V20 vs OnePlus Nord: Who will be unsettled? 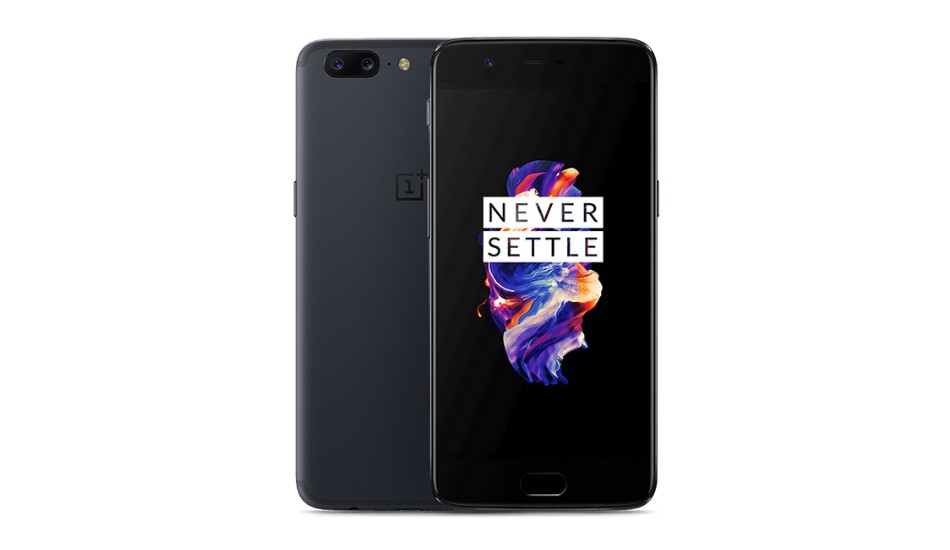 When the OnePlus 5 was released back in 2017, apart from the allegations regarding the design of the OnePlus 5 being copied from the iPhone 7 Plus, the device faced another major issue where people were facing a jelly effect while scrolling through the device.

It was later revealed that the display of the OnePlus 5 was installed upside-down, because of which the screen refreshed from bottom to top instead of top to bottom which is normally done. The surprising thing about the issue is that it was done deliberately by OnePlus where the company moved the motherboard of the device because of the space issue inside the smartphone as OnePlus 5 was the first device by the company to feature a dual-camera.

So for the display cable to reach the motherboard, the display of the device had to be flipped the other way round in order to accommodate the camera module.

User Data collection without permission from the user

Smartphone manufacturers tend to include a data collection feature inside their software where the usage of the device will be recorded for purposes such as to enhance the user experience in current and future products.

While this is common for OEMs, the uncommon thing about OnePlus collecting the data was that the serial number of the device was included in the information being sent to OnePlus, which means the identity of a specific user could have been connected with the said information.

OnePlus responded to the backlash by saying that by the end of October 2017, there will be an option provided during the setup of the device and in the settings where the user will be able to opt-out of the user experience program. OnePlus also conveyed that it won’t be collecting MAC Addresses, WiFi information and phone numbers anymore.

In January of 2018, OnePlus officially revealed about a massive credit card breach that took place between November 2017 and January 2018.

The credit card hack went unnoticed for 2 months because of which the credit card information of about 40,000 people was leaked. OnePlus revealed that the code was injected in their servers sometime around the launch of OnePlus 5T in November of 2017.

As compensation, OnePlus found out a way to provide the potentially affected group of customers free credit monitoring for one year, but the company also told customers to check their bank statements and remove their saved credit cards from OnePlus’s own website.