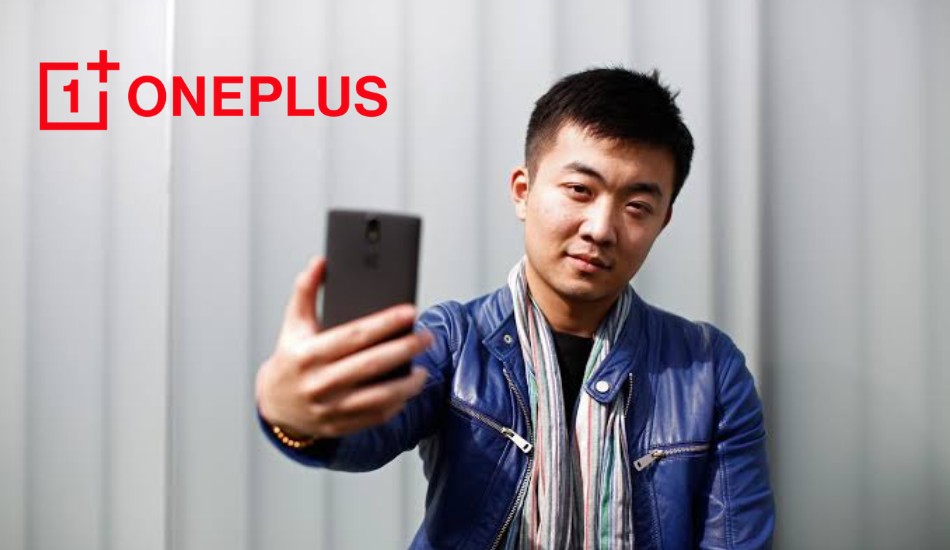 OnePlus co-founder Carl Pei has reportedly left the company to start his own venture and is currently looking for investors to raise capital. Pete Lau was also appointed to look after the product development and planning for Oppo, Realme and OnePlus.

OnePlus made its way into the smartphone world back in 2013, majorly because of 2 people, Pete Lau and Carl Pei. According to the leaks by a Reddit user, JonSigur, the latter is no longer associated with the company anymore.

According to the latest reports by TechCrunch, Carl Pei, the co-founder of OnePlus has left the company to start his own venture. This comes just days before the launch of the company’s latest device, the OnePlus 8T. As per our sources, Carl had submitted his registration way back in November but was asked stay on till the launch of Nord Series.

The exact reason for Carl’s departure from the company is not known but insiders have said to The Mobile India that he was unhappy with OnePlus foraying into too many segments and he wanted to be focussed on Mobiles.

Pei was known for formulating marketing strategies for the devices by the company, a recent successful example being the OnePlus Nord which was one of the biggest hits of the company.

OnePlus, Carl Pei and Pete Lau are yet to make an official statement regarding the news. The leaked documents by the Reddit user portrays that, Emily Dai, who is in the charge of operations in India, will be appointed as the head of the Nord product line globally as OnePlus is also restructuring its mechanism.

This development comes at a time when OnePlus 8T is about to be launched.