Zoom Out? A temporary disruption in the videoconferencing giant’s services 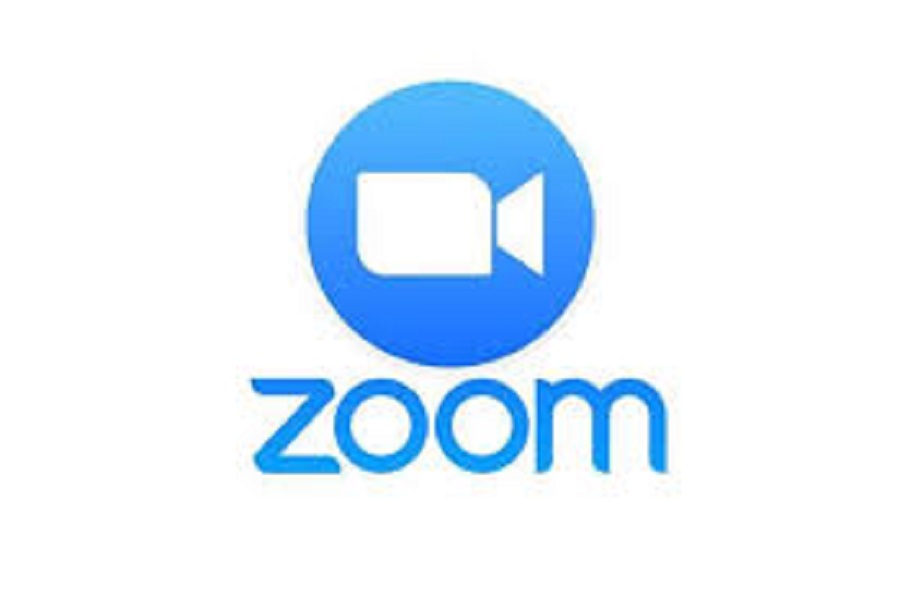 The videoconferencing application, Zoom, experienced a disruption in its services as several users across the world, particularly in the US and UK, reported issues in joining video conferences at around 5:30 PM IST.

This comes at a time when users including a large section of the working population and students across the world heavily rely on its service as part of adjusting to the new normal induced by the pandemic.

The company, on its official Twitter handle, confirmed these reports by assuring that they would deploy a fix at 8:35 PM IST and at around 9:44 PM IST, it informed via its Twitter Handle that its Meeting and Webinar service had been restored for a majority of its users.

Via a tweet, it thanked its users for their patience and explained that some users may still face issues in signing up for paid accounts, upgrading, and managing their services on the Zoom website.

It may be recalled that following the announcement of Zoom for Home, a new category intended to upgrade a work-from-home user’s experience by launching its range of smart displays, it had recently announced support for smart displays like Facebook Portal, Amazon Echo Show, and Google Nest Hub Max with Facebook Portal, Portal Mini and Portal Plus getting the support by September.

In its latest update, Zoom added new features which comprise of being able to adjust lights, cancel out noise, and use video filters to make the user experience more fun-oriented. In addition to these features, the company also introduced colour filters which include sepia, seafoam effect, cinnamon effect and more.