Zomato will soon launch its own payments service to rival Swiggy, Uber Eats 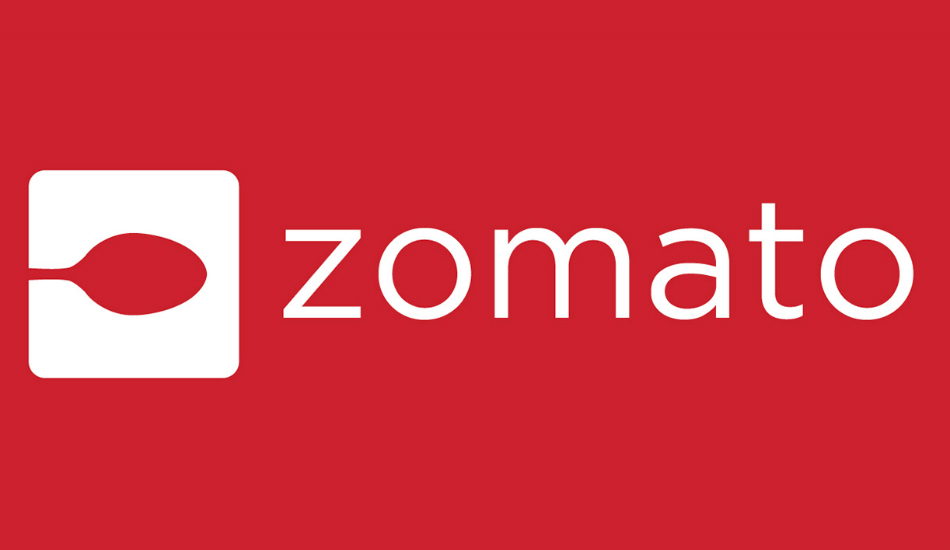 Zomato plans to pitch its digital payments platform in the next two months and will start off the proceedings with a mobile wallet that will let users load money and spend it on ordering food online or dining at a restaurant. Once it gains traction, Zomato plans to expand this platform for other services as well.

Online restaurant discovery and food delivery service, Zomato is gearing up to boast of its own payments solution and digital wallet in an attempt to rival food delivery services from Uber Eats and Swiggy. The move will help Zomato boost business by securing a larger user-base into its ecosystem.

Business Standard reports that discussions started building around Zomato’s upcoming move after Ant Financial invested in the Gurgaon-based company. Ant Financial is a subsidiary of Chinese e-commerce giant Alibaba who financed Zomato with as much as $150 million and invested in another $50 million worth of shares from their major stakeholder. It’s parent company Alibaba is also the major shareholder of India’s largest payments solution Paytm.

Zomato plans to pitch its digital payments platform in the next couple of months and will start off the proceedings with a mobile wallet that will let users load money and spend it on ordering food online or dining at a Zomato-listed restaurant. Once it gains traction, Zomato plans to expand this platform to make payments for other services as well.

As part of the move to release their next product, the company has already started hiring for payment and partnership roles. The strategy involved behind the latest development comes from Mumbai and is focussed on boosting customer retention and predictability of orders and spends.

Once made a reality, users will be greeted with cash-backs and exclusive offers through its own wallet when ordering food online or dining in at a restaurant. The offers will also be expanded to Zomato’s other programmes which include the likes of Zomato Piggyback and Zomato Gold. There’s also a likely chance that Zomato might extend its payments solutions to drive in-restaurants and offline orders as well.

Zomato currently has Freecharge, Paytm and Mobikwik as mobile payment solution in addition to paying with Credit/Debit cards. With its own digital wallet, Zomato looks to challenge food delivery service Swiggy which has its wallet called Swiggy Money. Uber Eats, on the other hand, gets its payment done through Paytm and other wallets.