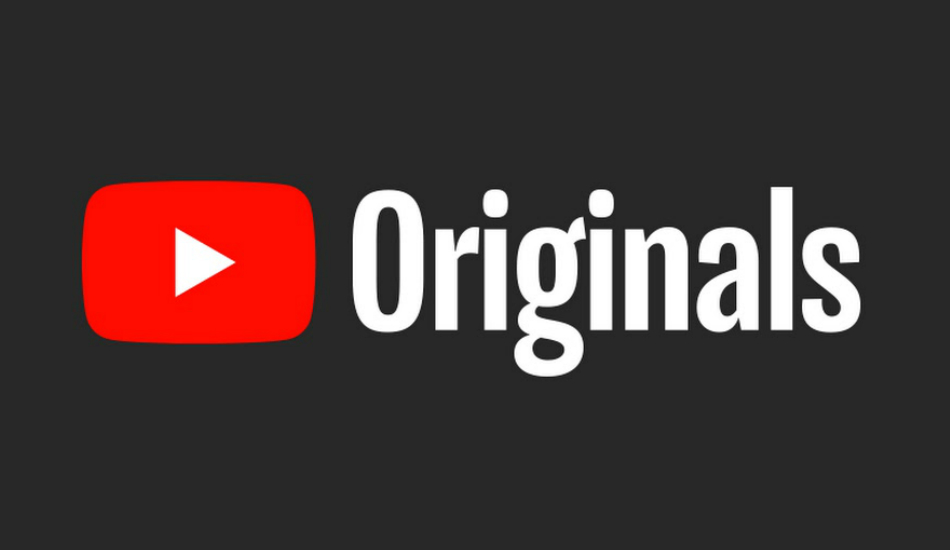 YouTube Originals will thus feature shows from some of Youtube’s most successful partners and artists, unlike its original video streaming platform which only hosted videos from certain users. The service already has over 60 titles to date globally with 50 newer ones to be pitched in 2019.

Google-owned video streaming service Youtube is launching the YouTube Originals in India as a move to telecast a slew of in-house produced content that will rival the likes of Netflix and Amazon Prime Video.

According to the Business Standard, the company has partnered with music legend AR Rahman for its upcoming show ‘ARRived’ which will be the first content made by YouTube for Indian users. The show will be showcased as a music talent show with the Academy Award-winning artist as its host.

YouTube Originals will be officially revealed within a month and will be available as an ad-supported service as part of an introductory offer. The same service in other countries comes under a priced subscription that’s named as YouTube Premium. The ad-free subscription-based service which is currently available across 21 countries for a price of $12 (approx. Rs 860) will be later announced in India.

YouTube Originals will thus feature shows from some of Youtube’s most successful partners and artists, unlike its original video streaming platform which only hosted videos from certain users. The service already has over 60 titles to date globally with 50 newer ones to be pitched in 2019. The company has already run pilots of two cricket-shows in India – the Breakfast with Champions by actor-presenter Gaurav Kapur and What The Duck by comedian Vikram Sathaye.

Speaking about the upcoming launch, Head of Entertainment at YouTube India, Satya Raghavan said “Affordable data costs are driving video consumption in India, data usage is about 8 GB a month per subscriber. This has pushed online video consumption as well, which is now about 75 per cent of all mobile traffic as per industry reports. With our growing reach and highly engaged audience, brands have an incredible opportunity to engage with the audience. Our goal is to further boost the ecosystem and supercharge the growth”.

Upon its release, YouTube Originals will join the likes of Netflix, Amazon Prime Video and Hotstar which remain the most used subscription-based offings in India. Netflix earlier this rolled out the successful Sacred Games series while Prime Video has hosted its in-house produced Breathe, Inside Edge and Comicstaan on its platform.