The Watch S1 Active will be launched alongside the Xiaomi 12 series on March 15. The watch is said to feature a 1.43-inch AMOLED screen. 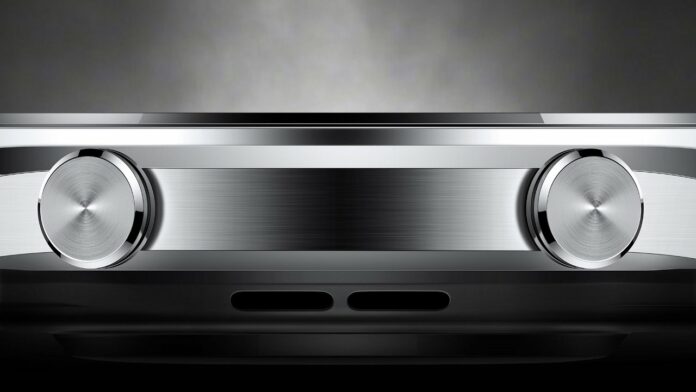 Xiaomi 12 series is already confirmed to launch globally on March 15. Now Xiaomi has also announced that it will unveil the Watch S1 Active alongside the Xiaomi 12 series on the said date.

The company has not revealed any specifications or features of the upcoming Xioami smartwatch. It has only shared an image on Twitter revealing that the smartwatch’s straps will come in at least six colors. This will include colours like White, Blue, and Black.

In December last year, Xiaomi launched the Watch S1 in China. It is expected that the global variant will come with the same specifications.

The smartwatch is said to feature a 1.43-inch AMOLED screen with 466 × 466pixels resolution. Further, It will be equipped with Gorilla Glass 3 protection. It can connect to devices running Android 6.0 and above; iOS 10 and above.

The watch will support 117 fitness modes and 5ATM water resistance. Further, it will come with support for GPS / GLONASS / Galileo / BDS. In addition, it will be equipped with support for Bluetooth 5.2 and Wi-Fi 802.11 b/g/n.

The Watch S1 Active will support sleep tracking, heart rate, and blood oxygen monitoring. It will come with a 470mAh battery and promises up to 12 days of battery life. With GPS activated, the Watch S1 Active may last for up to 30 days. Lastly, it can charge fully in 2 hours.

Meanwhile, the Xiaomi 12 series will be announced via an online launch event at 8 pm GMT (1:30 am IST). The series include the Xiaomi 12, Xiaomi 12X and Xiaomi 12 Pro smartphones. As of now, it is not known if the brand will launch the all the devices or not.

To recall, the Xiaomi 12 series was launched in China last December. The specifications of the global variants are likely to be same as Chinese variants.