Mi Notebook has been teased by Xiaomi to launch in India. It is tipped to be the Mi Notebook Pro 14 that had debuted in China this year. 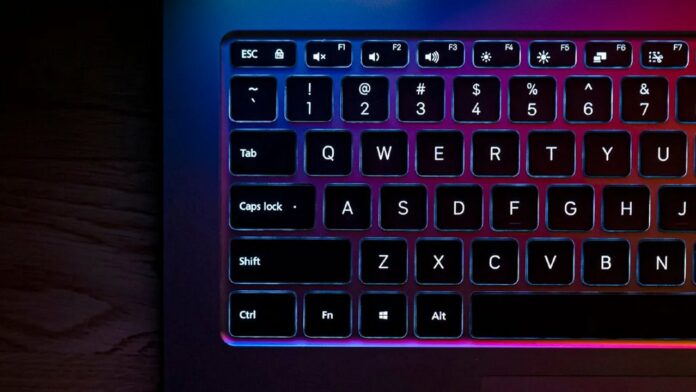 Xiaomi seems to be soon launching a refreshed Mi Notebook in India. Reports have revealed that a new generation Mi Notebook with 11th gen Intel processors will make its debut in India.

Raghu Reddy, Chief Business Officer of Xiaomi India has teased the upcoming launch. He has shared an image of the notebook confirming a key new feature. His tweet confirms the presence of a backlit keyboard that was missing from the first generation lineup. This particular feature is something that almost every laptop carries. He did not reveal the name of the upcoming product to be launched.

This announcement comes just after Realme announced to launch the Realme Book Slim in India on August 18, which is about a week away. Realme’s upcoming laptop is also expected to feature an Intel Core i5 11th gen processor. However, Xiaomi is yet to officially announce the launch date of its next laptop.

According to past reports, the upcoming Xiaomi laptop is tipped to be the Mi Notebook Pro 14 that had debuted in China this year.

Further, Xiaomi has provided a 56Whr battery on the laptop. It claims to charge 50 percent in 37 minutes. It runs on Windows 10 Home Edition.