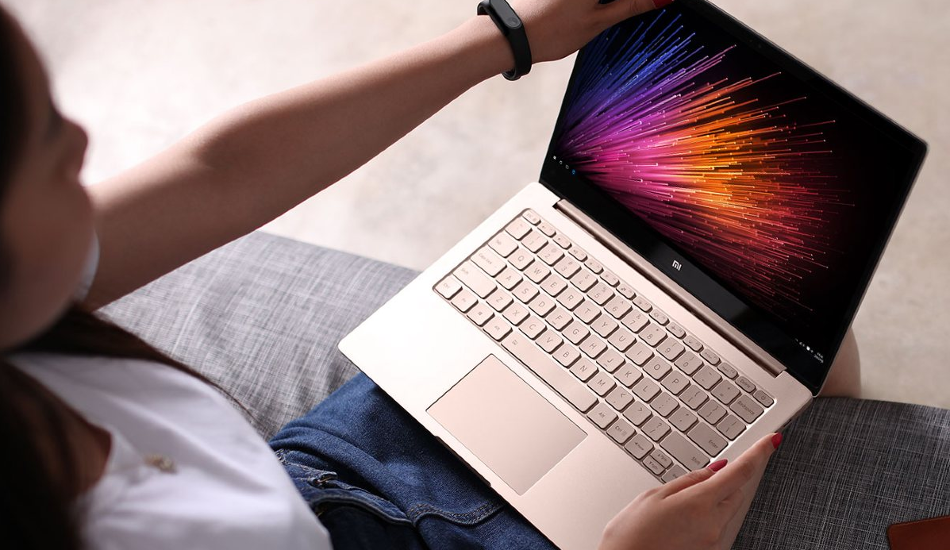 With Mi-laptops, the company will foray into laptop Indian market.

Xiaomi has recently launched a wide range of laptops in China. Now Xiaomi has started teasing the launch of Mi Laptops in India on its social media channels.

The teaser videos have been uploaded on Twitter by Xiaomi India and its officials which hints at the launch of Xiaomi’s laptops in India soon. Today a new tweet has been again posted teasing the upcoming launch in the country.

The tweet reads “Hey there, @Dell_IN, @Acer_India, @HPIndia, @Lenovo_in, @ASUSIndia. We guess it’s time to say, Hello!”.” However, an exact launch date has not been revealed by the company yet.

Yesterday, MD of Xiaomi India Manu Kumar Jain shared a teaser video on his official Twitter account which shows him shutting a grey laptop. Other key members from the Mi family also shared similar videos with a grey laptop.

Back in April, tipster Ishan Agarwal had mentioned that Xiaomi intimated retailers about the launch of the RedmiBook and Mi Notebook models in the country soon but he stated that the executive didn’t provide any concrete date or timeline for the launch.

Also, it is not known yet which Mi Notebook will be launched in India. Xiaomi sells several laptops under Mi Notebook branding globally, including Mi Notebook laptop, a Pro variant, the Mi Gaming laptop and the Mi Laptop Air. It is likely that the standard Mi Notebook might be first launched in the country.

We expect the company to share more details in the coming days. Since the teaser video is out already, the launch may not be too far. So, stay tuned for more updates.