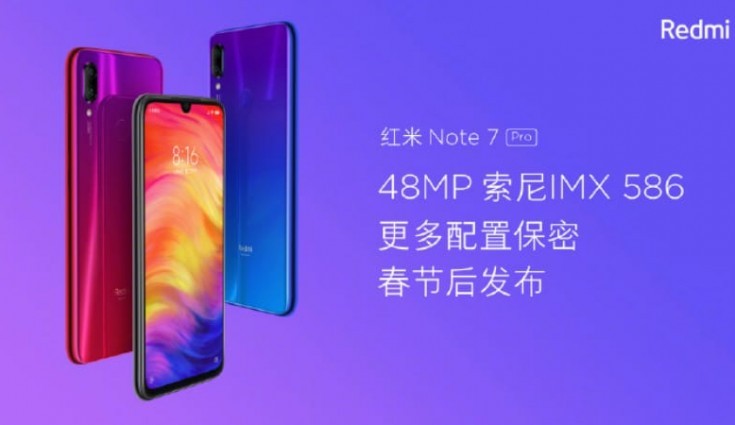 Xiaomi Redmi Note 7 is launching in India on February 28. Now Redmi India has teased the upcoming launch on twitter which indicates that the upcoming Redmi Note 7 Pro might have an in-display fingerprint sensor.

As per the teaser, the company has asked its fans to guess the number of humans inside a big number 7. The smaller images inside the number also contain the features of the phone like a 48MP dual camera setup, 4000 mAh battery, a Qualcomm Snapdragon processor and also shows what looks like an in-display fingerprint sensor. 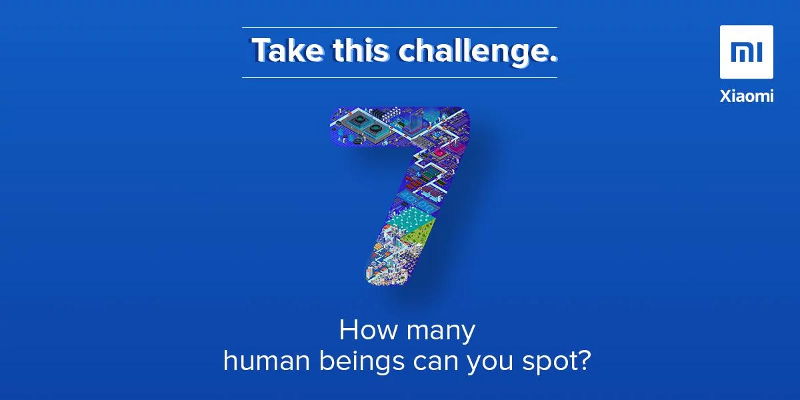 Meanwhile, the Redmi Note 7 Pro has been spotted on 3C certification with model number M1901F7BE indicating that it should launch soon. The 3C listing was firstspotted by NashvilleChatterClass and it lists the phone with support for up to 18W fast charging. This could also mean that the Redmi Note 7 Pro will support rapid charging.