The Mi TV Stick is a portable streaming device that connects to a television via an HDMI port.

Seems like Xiaomi is all set to launch a new device in India. The company has started teasing the launch of Mi TV Stick on its Twitter handle.

The tweet, however, does not announce the name of the device to be launched but it should be Mi TV Stick which was launched globally at “Xiaomi Ecosystem Product Launch 2020” earlier this month.

As per the tweet, the new device that will make the TV smart to experience entertainment like never before along with #PlugItMakeItSmart.

LAUNCHING SOON - The fire your TV has been missing.

All you gotta do is 'plug it, make it smart' to experience entertainment like never before.

Get the hint? RT with #PlugItMakeItSmart and tell us your guess. 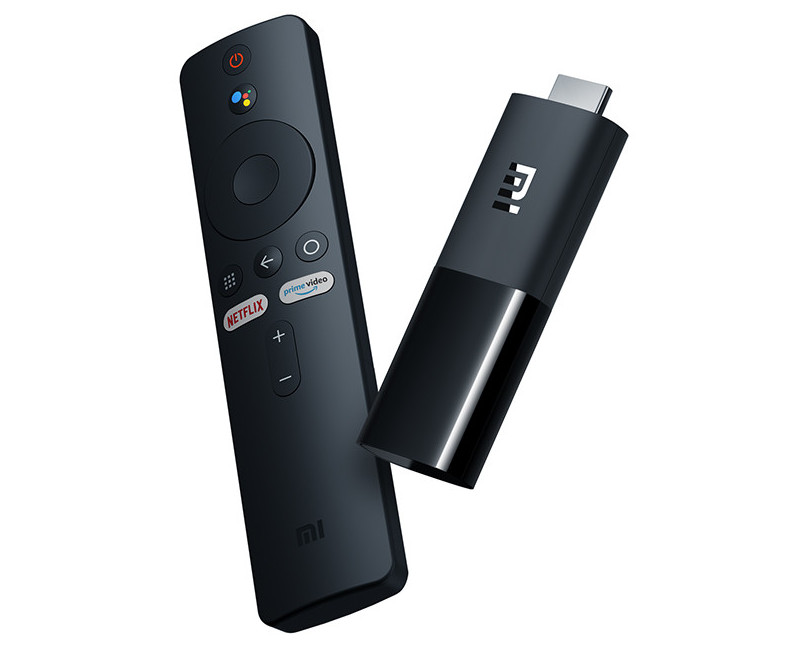 Mi TV Stick runs on Android TV 9.0 version and comes with built-in Chromecast that lets you stream photos, videos, and more from Android smartphone to the TV screen. There's also a dedicated Google Assistant with hotkey on the remote control for enabling voice commands. It comes with Google Play Store to download apps and games easily.

The Mi TV Stick is powered by a quad-core Cortex-A53 processor with ARM Mali-450 GPU. It also comes with Mi Voice Remote, which is similar to what we have seen with Mi remote available with Mi TV range. The remote comes with a dedicated button for Netflix and Amazon Prime Video. It comes with 1GB of RAM and 8GB of internal storage.