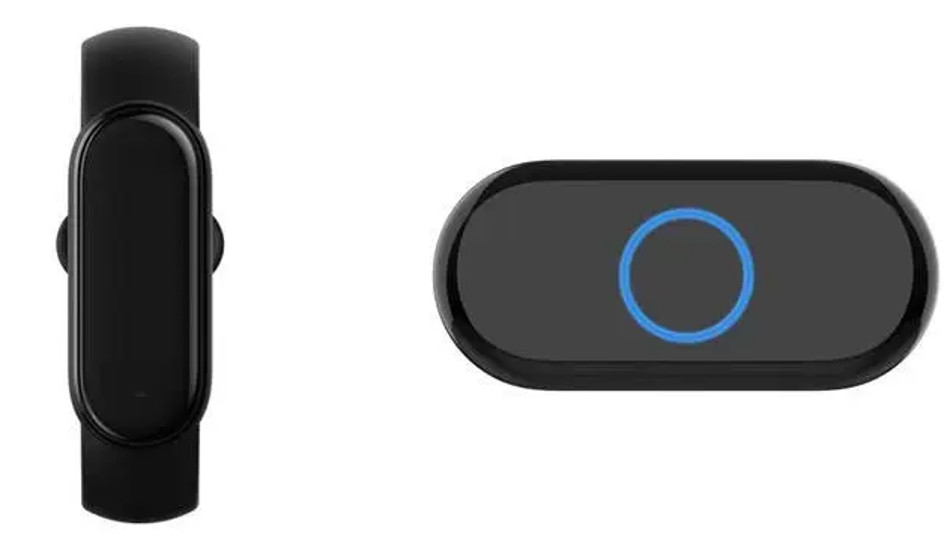 The Xiaomi Mi Band 5 will be officially launched on June 11 in China. The confirmation comes from a WeChat post by the Xiaomi Mall public account (via GizChina). The Mi Band 5 will go on sale in the market on June 18.

Xiaomi Mi Band 5 will be the successor of Xiaomi Mi Band 4 which was launched last year. The launch event will be a part of the company’s product lineup set for the upcoming 618 sale event in China.

Xiaomi Mi Band 5 is said to feature a 1.2-inch touchscreen OLED display. It is also expected that the international version might come with NFC support. Recently, some features of the upcoming fitness tracker got leaked online as per which the Mi Smart Band 5 will come with a SpO2 sensor. The sensor basically monitors the oxygen level in blood. It will have support for Amazon Alexa virtual assistant as well.

Furthermore, the Mi Band 5 will come with a Women menstrual cycle feature to allow female users to keep a track on their menstrual cycle. It will also come with various activity tracking modes like running, cycling, skipping, swimming, and more.

The fitness band will also come with a Personal Activity Intelligence (PAI) function. This feature turns heart rate data into a single, personal score and it alerts users how much activity they will need in order to stay healthy. It will provide a daily score and it will tell users how much they have to exercise or stay active in order to be fit.