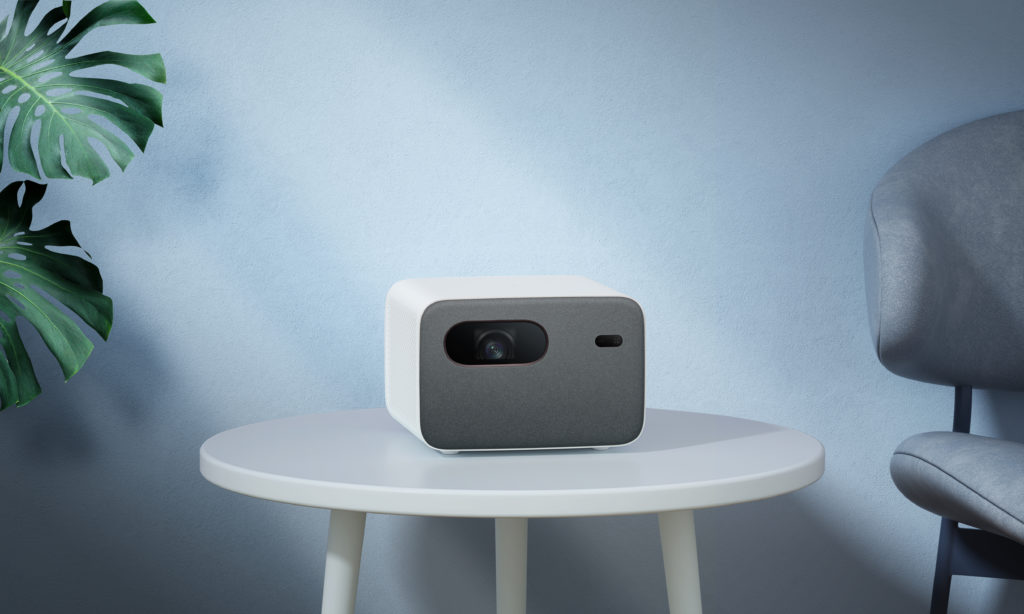 Xiaomi at its global launch event introduced the remaining phones in the Mi 11 series after the launch of Mi 11 back in December. Along with the phones, the brand also revealed a bunch of other products including Mi Smart Projector 2 Pro, Mi AX9000 Router, and two new wireless chargers. 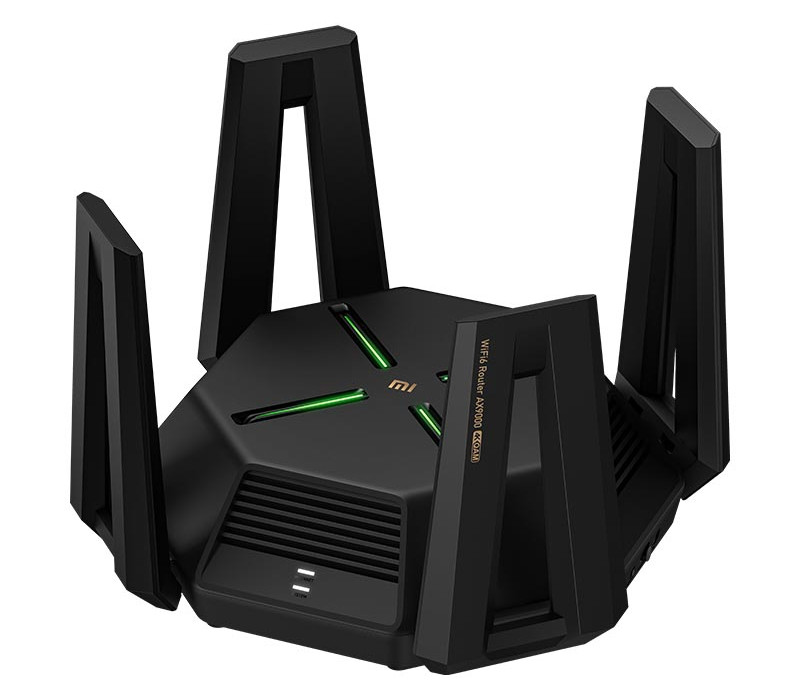 Mi AX9000 Router has tri-band support – 2.4GHz, 5.2GHz, and 5.8GHz. In 2.4GHz mode, it can reach speeds of up to 1148Mbps whereas in 5.2GHz mode it can get you up to 4804Mbps. On the other hand, in 5.8GHz mode, Mi AX9000 Router can reach the highest speeds of up to 2,402Mbps. It comes with four external high gain AIoT antennas and also has active cooling built-in to keep the temperature of the router low when it’s fetching you speeds that high. There are eight LED indicators on the router and for ports, it has a USB 3.0 port, five LAN ports, and is powered by the Qualcomm IPQ8072 quad-core A53 2.2GHz CPU and dual-core NPU with 1GB of RAM. 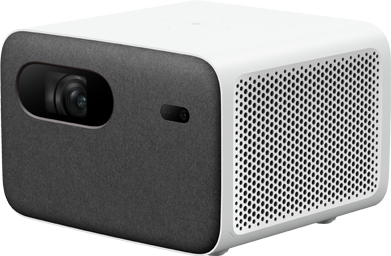 It has DTS-HD and Dolby Audio, along with Bluetooth connectivity. With its Omni-directional keystone correction, this projector can make 40-degree adjustments to align the dimensions of the projection. It runs on Android TV operating system and has inbuilt Chromecast so you can cast your phone screen to the projector. It also has support for Google Assistant and features inbuilt 10W speakers with dual tweeters and dual full-range woofers. 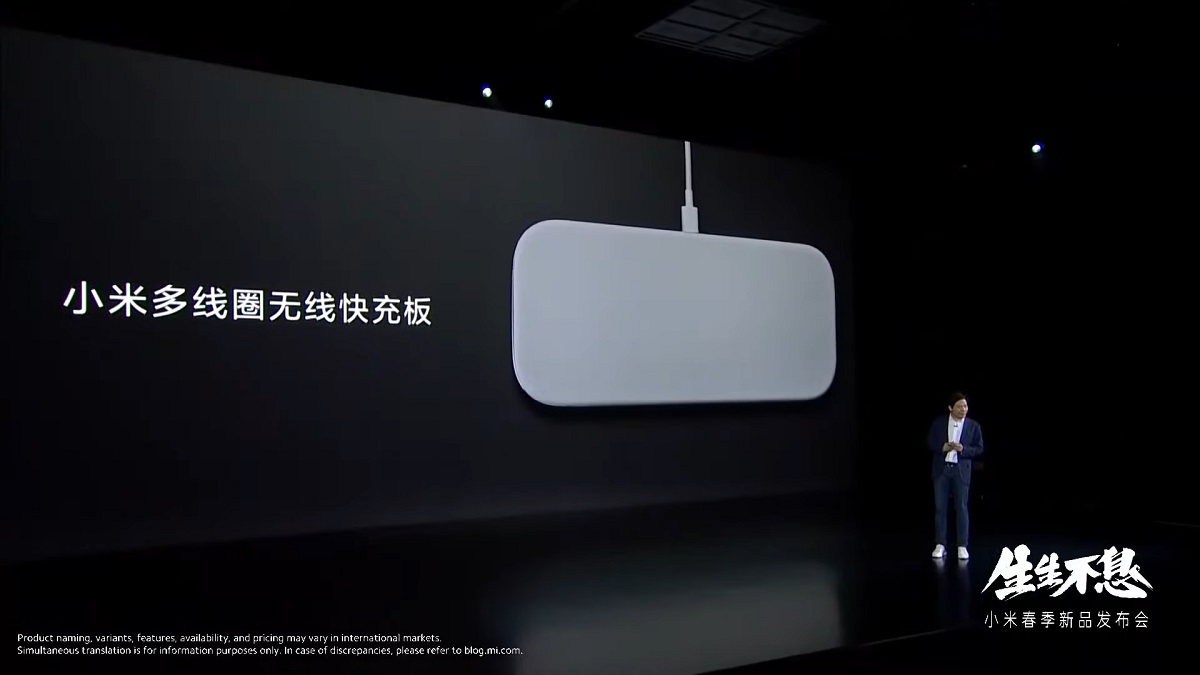 The wireless charging pad has a multi-coil design with 19 inbuilt charging coils that can charge up to three devices at a time and comes with a USB cable attached. This charging pad looks similar to the one that Apple once teased but was never able to commercialize.