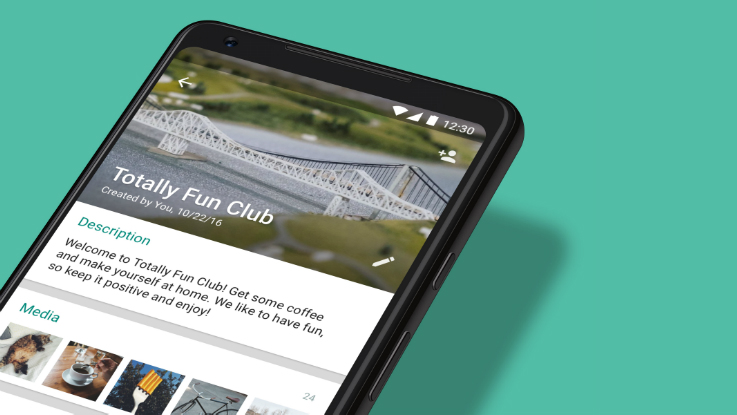 WhatsApp has announced a slew of new features to groups on its messaging platform. The new features are available for Android and iOS users.

With admin controls, the administrators will have more power and it will allow them to restrict who can change the group’s subject, icon and description. The feature was earlier spotted on the beta version of the application and it is now available for the masses.

Coming to group catch up, users will be able to catch up on a message that mentions or being replied to them by tapping on a new @ button, which now appears at the bottom right corner of the chat. This will allow users to see the messages while they were away.

Previously, The Facebook’s CEO and co-founder Mark Zuckerberg has revealed that WhatsApp will get group video calling feature and sticker support ‘soon’. “Voice and video calls are very popular on WhatsApp, and we’re excited to share that group calling will be coming in the months ahead. Stickers are also coming to WhatsApp soon,” the company said in a blog post.