WhatsApp Group video calling, sticker support is on its way 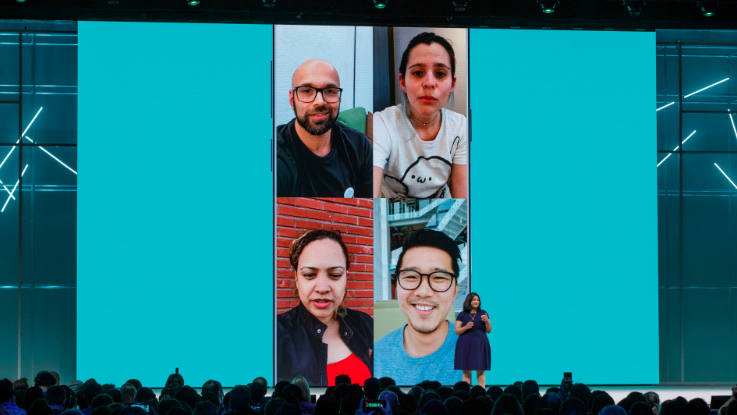 Mark Zuckerberg has revealed that WhatsApp will get video calling feature and sticker support ‘soon’.

Facebook, during its first day of annual F8 developers’ conference, has announced a slew of features that will be made available for the popular messaging app, WhatsApp. The company’s CEO and co-founder Mark Zuckerberg has revealed that WhatsApp will get group video calling feature and sticker support ‘soon’.

“Voice and video calling are very popular on WhatsApp, and we’re excited to share that group calling will be coming in the months ahead. Stickers are also coming to WhatsApp soon,” the company said in a blog post.

This is a good news for WhatsApp users as the one thing that many demanded in the past was the ability to make group video calls. As per the demo shown by the social media giant, users might be able to call up to 4 four friends, however, there is no official information about it. Coming to stickers, users will soon use stickers, which is similarly found in Facebook Messenger, Instagram and other social media applications.

Meanwhile, Facebook has announced some really interesting features. To start with, it will soon introduce Tinder-like dating app feature along with Clear history, sharing to stories, crisis response, blood donations on Facebook, investing in our developer community and more. The dating app feature will soon come to Facebook. Speaking at Facebook’s annual F8 conference he said: “There are 200 million people on Facebook that list themselves as single, so clearly there’s something to do here.”